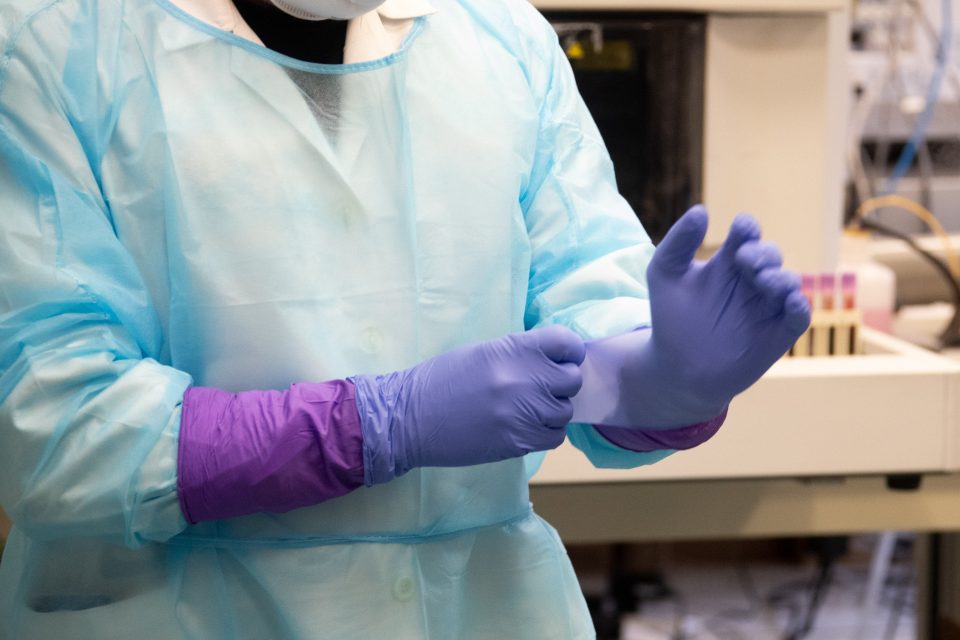 An excess number of operations, even some that are unnecessary, appears to be latest problem facing the national health scheme Gesy, as these are seen as the most profitable medical procedure for the private hospitals and clinics that have joined the scheme.

In the first three-and-a-half months of the second phase of Gesy, from June 1 and including in-patient care, more than 7,000 operations have been carried out by private medical centres compared to a few hundred by state hospitals. Although the difference could be attributed to the fact that state hospitals only joined the scheme this month and the obvious preference of patients for the private health sector this does not rule out the possibility that unnecessary operations have been being carried out.

“At this moment, everyone is concentrating on operations, because what pays is having someone in a hospital bed for surgery procedure,” said Dr Marinos Soteriou, vice president of the Union of Private Doctors and surgeon at the American Medical Center (AMC) that has not joined Gesy.

“There is a disincentive to keep a patient in hospital for pathological reasons,” he said, explaining that “there are no beds for pathological problems.” Keeping someone suffering from gastroenteritis or a stroke in a hospital bed for a few days does not pay as much as having a surgery patient.

The problem was confirmed by spokesman of the state health services (Okypy) Charalambos Charilaou, who said state hospitals were facing the consequences of what was happening. “State hospital beds are taken up by general illnesses, because the private hospitals will not take them,” he said.

The Health Insurance Organisation (HIO), which is in charge of Gesy, had not identified such a problem although its general manager Andreas Papaconstantinou, said “we had heard that it could be going on.”

“That there would be a tendency for private hospitals to choose cases that are in their interest (pay better) is inevitable,” said Papaconstantinou, adding that “when you have waiting lists you can choose your patients.” He admitted that illnesses requiring hospital care were not that well-paid and acknowledged that the HIO may not have evaluated the consequences of its rates correctly. 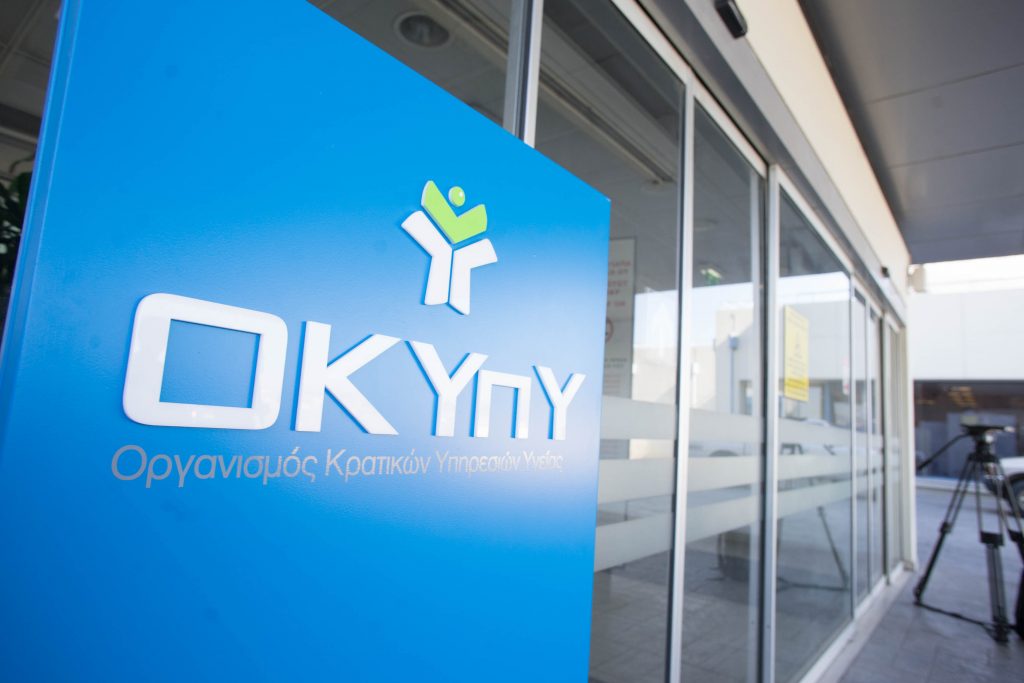 Dr Soteriou had first-hand experience of the tendency of private hospitals to recommend operations when they were not needed. An 84-year-old patient that had a stent placement at the AMC went back to his doctor to ask if he could stop taking his stent medication because he was going to have an operation to have an appendix removed and for a hernia.

The doctor asked if he had any problem with his appendix and was told no but had been advised to have the operation and as it would not cost him anything he decided to go under the knife. This was not the only such case. A patient went to the AMC for a second opinion after being told he needed stent placement for narrowed arteries, which he did not have.

Most people are choosing to be treated in private hospitals because of the general perception that they offer a higher standard of healthcare than state hospitals, but they are unaware of the possibility, however small, of being advised to have an operation they do not need, because this optimises earnings per bed.

Perhaps fewer operations would be prescribed when patients start returning to the state hospitals. Currently, there is a waiting time of between two to three months to have an operation at a private hospital. This will be cut when people decide to return to state hospitals.

According to the HIO’s calculations, Gesy had enough beds for there not to be long waiting lists, said Papaconstantinou. There are about 3,000 beds at present, with half being at state hospitals and not being used for operations because all demand is for beds in the private hospitals. “There is a tendency to move away from the state hospitals but things will eventually even out,” said Charilaou.

The high number of operations may not have fully registered with HIO yet as it has only been going on for three months, but the abuse of the referral system by personal doctors is well documented. President of the Patients’ Association Marios Kouloumas reported two weeks ago that according to data he had collected more than seven out of every 10 patients were referred to a specialist by personal doctors, putting a big strain on Gesy resources, and causing long waiting lists.

“Personal doctors, instead of acting as the system’s gatekeepers have become its playmakers,” said Soteriou who blamed the payment system for all the problems. “With their knowledge they should have kept people from cluttering up Gesy, but because of the payment per patient system, regardless of how many patients they see, the objective of personal doctors is to keep as many patients on their register and keep them happy.”

He added: “There is no consequence for a doctor if he writes 10, 20 or 50 referrals to specialist. He distributes referrals and tests to keep his patients happy.”

Papaconstantinou accepted that the number of referrals was excessive and the HIO was trying to tackle the problem, which has arisen for several reasons. For instance, there are patients that persistently demand referrals and threatened to go to another doctor if their doctor did not sign. There have been cases when this has happened and the HIO investigates seeking explanations from the new doctor that has signed a referral, deemed by his colleague unnecessary.

Another reason for the countless referrals was that some personal doctors do not have the qualifications or the confidence to treat a broad spectrum of cases as a GP should. The HIO’s objective is to have specialist pathologists as personal doctors, but this was not something that could happen any time soon – it is a long-term plan.

The HIO also has some responsibility for what is happening because it restricted the type of drugs a personal doctor could prescribe, so they are referring patients to specialists because they cannot prescribe the drug they know the patient needs.

“We are trying to fix things, but patience is needed,” said Papaconstantinou.

Dr Soteriou was less lenient. “Gesy is a situation where the entire country is trapped in a malfunctioning healthcare model because of financial incentives, false promises, peer pressure, political pressure and pressure created by unreasonably high expectations. At this point, it is impossible to escape and or improve the system, because any effort to change or improve things, becomes an admission of failure by the political and HIO leadership.”