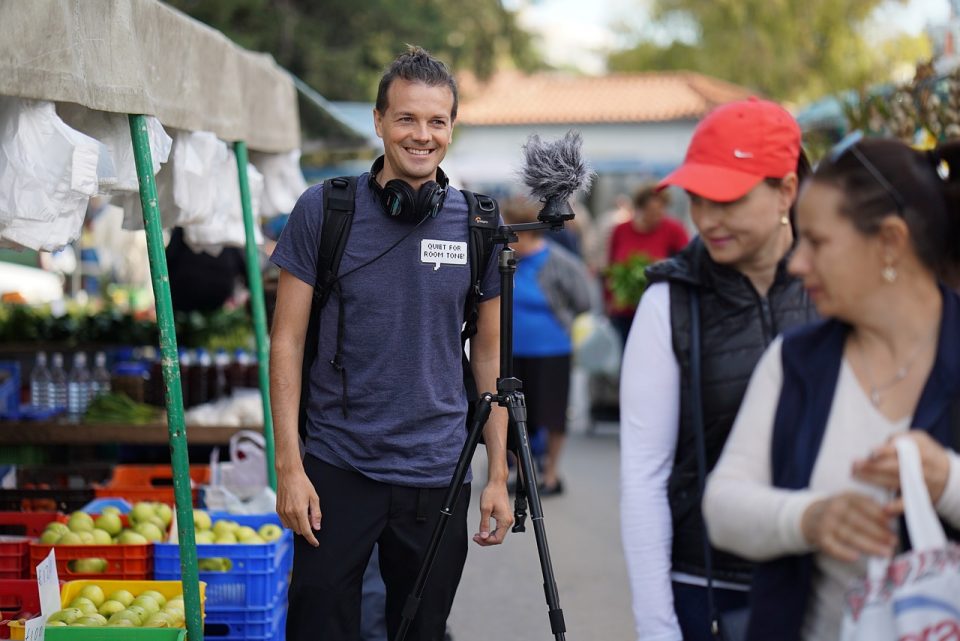 An important economic index shows green shoots of recovery for the Cyprus economy.

“The recovery of the Cyprus Composite Leading Index continues in August and September 2020 from the historically low levels of the crisis,” writes the University of Cyprus Economics Research Centre in a research note released on Wednesday.

Similarly, the Economic Sentiment Indicator (ESI) in the euro area, including Cyprus, recorded an improvement in the third quarter of 2020.

The monthly standardized CCLEI year-on-year growth rate dropped to about    -3 – a level which it had not seen since 2009 — in previous months, but has come up to about -1 in September, the data release shows.

“We do have to bear in mind that this improvement is from the extreme low levels of activity seen during lockdown,” comments Dr. George Syrichas of the University of Cyprus  Economic Research Center, and a former executive director of the Central Bank of Cyprus. “Nonetheless we seem to be avoiding the worst adverse scenario, and there are some signs of improvement.”

But there are mitigating effects, Syricha says. “First, many Cypriots have preferred not to travel and to stay home, so their spend is replacing that of tourists to some extent. Then, the government measures to encourage domestic travel are helping as well.”

“The improvement of the CCLEI is attributed to a series of variables, mainly domestic, which record a year-over-year improvement in August and September 2020 compared with the previous months,” according to the release.

“Specifically, the preliminary estimates indicate the year-over-year improvement in the volume of retail sales and electricity production in August and September 2020, as well as for the total actual number of sales contracts in August. In addition, credit card transactions continue to grow, having a positive effect on the Index, even though this year-over-year growth rate is lower compared with the previous months.

“Despite the improvement recorded in recent months, the economic environment is still characterized by uncertainty which is related to the epidemiological data both in Cyprus and abroad. A brake on the recovery of the Index is tourism, which is being hit hard by the pandemic. During August and September of 2020, tourist arrivals were overwhelmingly lower than the corresponding months of the previous year,” the release points out.

The CCLEI Index is designed to provide early warning signals for the turning points of business cycles i.e., early evidence of the turns in economic activity. This index comprises of a number of leading economic activity variables whose changes tend to lead the changes in the overall economic activity and which are evaluated on a regular basis, the release explains.

Cyprus, to be remade, must resolve some issues