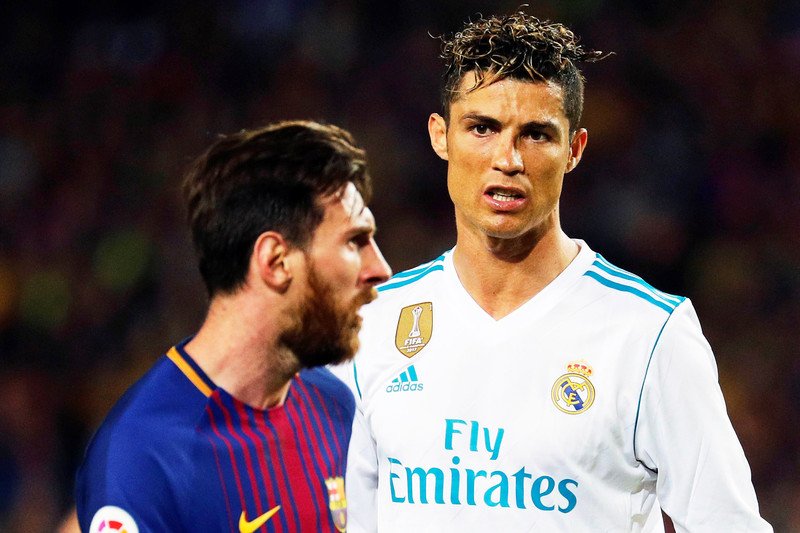 The old rivalry between Lionel Messi and Cristiano Ronaldo will be finally renewed in the upcoming Champions League season, as Barcelona and Juventus have been drawn together in Group G of the most important European football competition, along with Dynamo Kyiv and Ferencvaros.

Both teams have endured relatively hard times in the Champions League recently. The Italian champions were knocked out by Lyon in last season’s campaign round-of-16, while the Spanish giants were kicked out by winner Bayern Munich after an emphatic 8-2 in the quarter-final played at the Estadio Da Luz in Lisbon, the “bubble” chosen by Uefa to host the final stages of the tournament.

Elsewhere, trophy holders Bayern Munich will face Atletico Madrid, RB Salzburg and Lokomotiv Moscow in Group A. The Germans are heavy favourites to win the group, whereas the battle for second place will likely be between Atletico and Salzburg, who ruffled a few feathers last year thanks to Erling Braut Haalnd, who now plays for Borussia Dortmund.

Liverpool, the winners of two seasons ago, the current Premier League champions and a team who have won the European Cup six times, were drawn with Ajax, Atalanta and Midtjylland in Group D, which will predictably feature a string of fast-paced games, due to the attacking nature of all the teams involved.

Bayern’s Hansi Flick has been named last season’s Champions League Coach of the Year. Flick beat off competition from compatriots Jürgen Klopp and Julian Nagelsmann to claim the inaugural award. He successfully guided the German powerhouse to also win the 2019–20 Bundesliga and the German league cup, thus completing the continental treble for the second time in the club’s history.