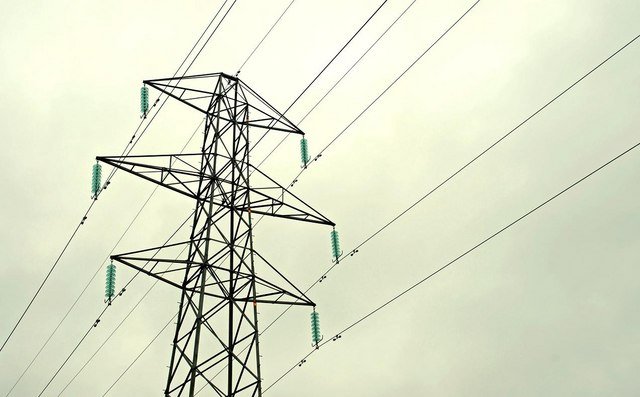 But what are they and why do they matter and of what use are they to Cyprus?

Electricity interconnectors are high-voltage cables that connect the electricity systems of neighbouring countries. They enable excess power, such as that generated from wind and solar plants, to be traded, ensuring that it is not wasted. They can also help deal with intermittency, inherent in renewable generation. In other words when the sun is not shining or the wind is not blowing, electricity can flow in from a neighbouring country ensuring stability and reliability of the electricity supply system.

Interconnectors also contribute to making the electricity system more secure. They allow operators to react quickly to swings in supply but also to supply disruptions. For example, when the Mari explosion happened, had Cyprus been connected to Europe it could have avoided the resulting disruption to its electricity supply.

Most European countries are already interconnected, with Cyprus still remaining an exception, hopefully to be remedied soon.

Nasos Ktorides, chairman and CEO of EuroAsia and EuroAfrica Interconnectors, assured me that “In the case of Cyprus the interconnectors will help end isolation of our energy system, connect Cyprus to Europe and aid the wider implementation of renewables. By doing so, they can also contribute to the reduction of electricity prices.” They can also transmit electricity produced using the gas reserves of Cyprus and Israel, provided prices are competitive.

In fact, through the two interconnectors, Cyprus will become the link between the electricity systems of the three continents. Both projects have the full political support of the countries they will connect.

The Cyprus-Crete link has been approved by the EU as a ‘project of common interest’ (PCI) and will be receiving funding from the ‘Connecting-Europe Facility’. It will comprise two subsea HVDC (high voltage–direct current) cables and will be constructed in two Stages, with each cable having 1000MW capacity. It will be 898km long and will be installed in water depths up to 3000m.

The project has already received building permits for the HVDC converter station to be located at Kofinou. The selected contractor is Siemens. The first Stage should be completed by December 2023.

Cyprus hopes to sign an inter-governmental agreement with Greece and Israel by the end of the year.

Similarly, the EuroAfrica Interconnector, will connect the electricity grids of Egypt, Cyprus and Greece to Europe through a 1396km subsea HVDC cable, with a total capacity of 2000MW. The project has just received binding offers from the leading two cable suppliers for the 498km Egypt–Cyprus electricity interconnection.

Successful implementation of both interconnectors and liberalisation of Cyprus’s electricity market can create major opportunities for investment in new renewables projects for the generation and export of green electricity to Europe. It also means that if Cyprus generates excess electricity at times of low demand, it would be possible to sell the excess to buyers in Europe – provided of course prices are competitive. By freeing-up the renewables market, it would lead to lower electricity prices, reduce carbon emissions and help Cyprus achieve its climate targets.

However, the latest postponement of the opening of a competitive electricity market in Cyprus from October 2021 to spring 2022, the sixth in a row, is a scandal and a major setback. The initial target was to have it completed in 2016-2017. Even more worrying is the statement by the president of CERA, Dr Andreas Poullikkas, that he has no confidence the new deadline will be met. He expressed the same concern in 2018 and yet here we are again. Nothing was done about it then and fundamentally nothing is being done about it now, other that more expressions of indignation – something we appear to be good at.

The sad joke is that in 2014 Cyprus declared to the EU that “the full liberalisation of the electricity market was formally achieved on 1st January 2014,” but it had not yet been implemented in practice. Astonishingly, seven years later implementation is still lacking with huge cost implications, but Cypriot consumers, having become accustomed to such unacceptable situations, just carry-on paying the cost.

It is a sad reflection that problems like this are allowed to linger, either through lack of competence or intentionally. This is preventing the liberalisation of the electricity market, with serious implications in terms of significant investment loss, losses from hampering the wider expansion of renewables and losses to industry and consumers from not being able to benefit from access to cheaper electricity.