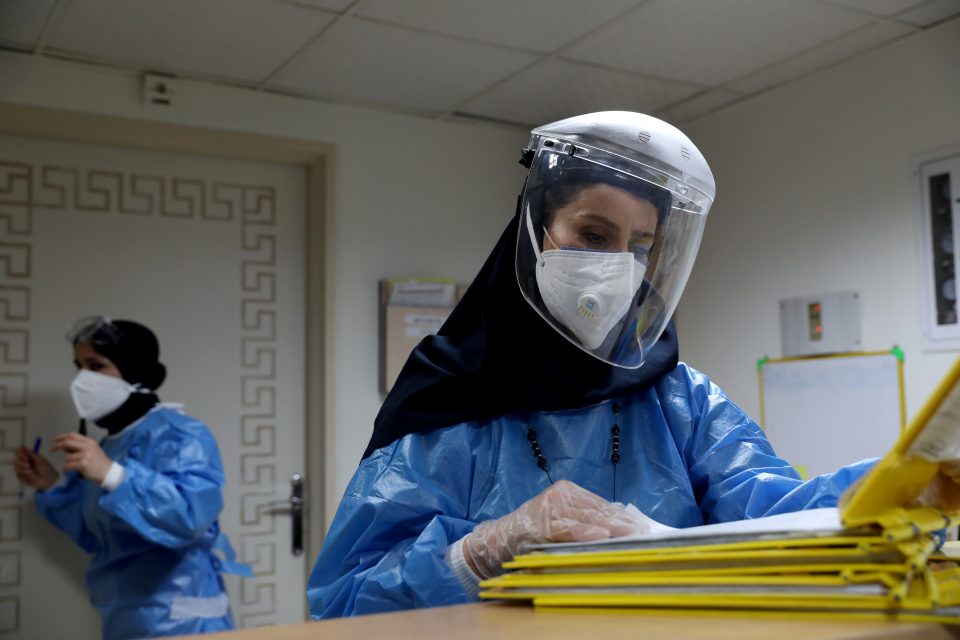 Iran said on Friday large numbers of coronavirus infections meant its hospitals would not treat non-emergency patients and extended a lockdown in the capital, which has been the hardest hit, for a second week.

The daily death toll from COVID-19 reached a record of 239 this week in a third wave of infections in Iran, which has the highest official death toll in the Middle East. Authorities have been warning for days of severe shortages of hospital beds.

“Due to the large number of coronavirus outpatients and patients, hospitalization of non-emergency patients is not allowed until further notice,” Deputy Health Minister Iraj Harirchi was quoted as saying by Iranian media. A report by the semi-official news agency Mehr made clear he meant across Iran.

Other countries issued similar orders earlier in the pandemic but this would be the first time Iran has done so.

Schools, mosques, shops, restaurants and other public institutions in Tehran closed for a week on Oct. 3 and the governor extended the closure on Friday for another week. Masks, which had been compulsory in public indoors, must be worn anywhere in public from Saturday.

Underlying the seriousness of the situation, state television showed footage of 211 newly-dug graves at a cemetery outside the capital in preparation for new victims of Covid-19.

President Hassan Rouhani on Friday called new U.S. sanctions on Iran’s banks another attempt to prevent purchases of medicine and food and said that in the context of the coronavirus pandemic they were “cruel, terrorist and inhumane”.

Washington said the prohibitions did not apply to goods such as food and medicine. Analysts said the sanctions may further deter foreign banks from working with Iran, even for permitted humanitarian transactions.

Officials urged Iranians to observe precautions against the spread of the virus while attending the burial of Mohammad Reza Shajarian, Iran’s most celebrated musician, after thousands of fans gathered outside the Tehran hospital where he died of cancer on Thursday.

Some shops and restaurants in Tehran were still open this week and their owners told state TV that they had not received any directive to close. The television showed a vendor striking a female reporter who asked him why he was not wearing a mask and gloves.