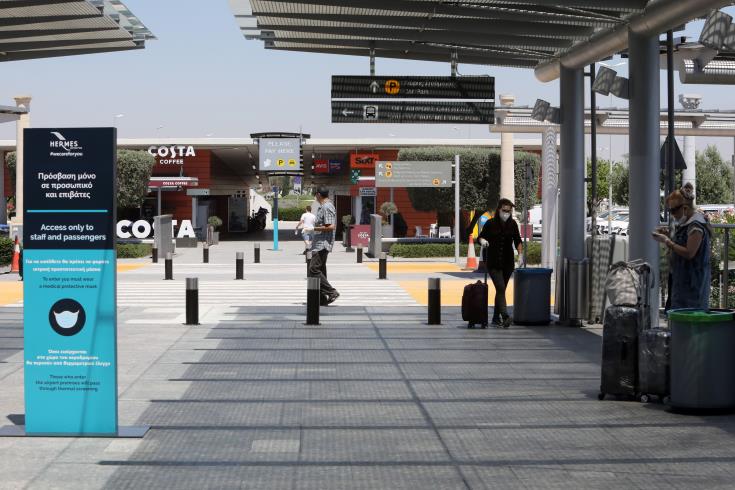 British visitors were still rushing to find flights out of Cyprus on Saturday after their government decided that anyone arriving in the UK from the island starting Sunday would have to spend 14 days in quarantine.

Airports operator Hermes said airlines have been scrambling since the British government announcement on Thursday that the quarantine rule would be in effect from 4am Sunday.

Thousands of Britons had come to Cyprus over the past week due to the mid-term school holidays in Britain only to find themselves now scrambling to get home so their children will not have to isolate for two weeks and miss school.  CNA said half the passenger traffic to and from the two airports in recent days had been from Britain.

Since August, when Cyprus upgraded the UK to category B, where passengers must have a negative coronavirus test to be able to travel, 74,521 travellers to and from the UK went through Larnaca and Paphos airports.

CNA reported that Cypriot authorities were in touch with the UK in an attempt to secure a new assessment of the epidemiological situation in Cyprus in the next two weeks.

Burning grass behind fire in Mitsero