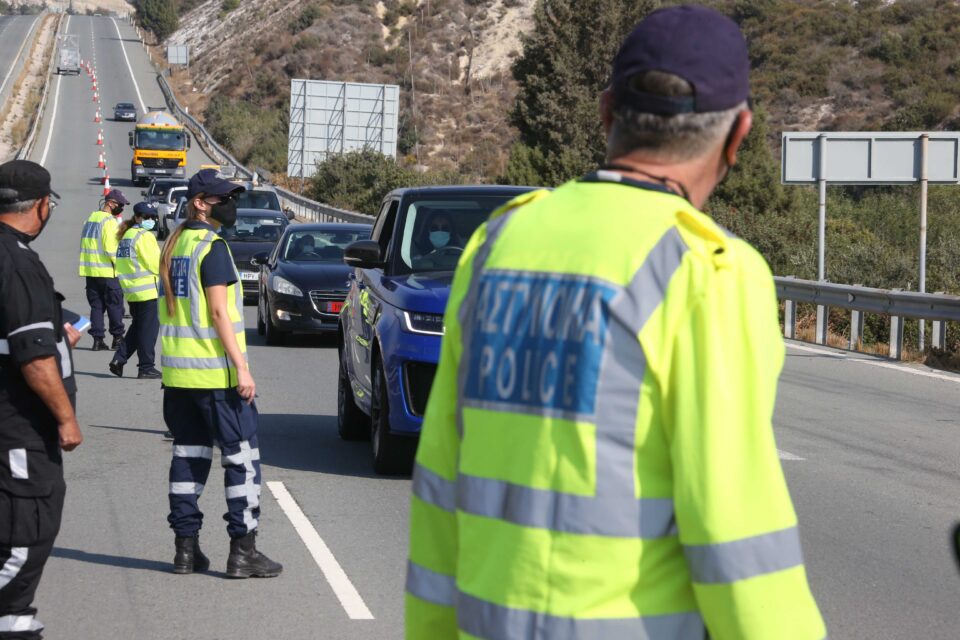 Measures in Limassol and Paphos are expected to be relaxed by the end of the week, while an announcement of the specifics is to be made on Friday.

Speaking to the Cyprus News Agency, Petros Karayiannis, Professor of Microbiology/Molecular Virology at the University of Nicosia Medical School, said the epidemiological team will discuss the situation internally on Tuesday night before suggesting the next steps to take to President Nicos Anastasiades during a meeting on Wednesday morning.

The council of ministers will decide on the measures later on Wednesday but they will not be announced until Friday by Health Minister Constantinos Ioannou, government spokesman Kyriacos Koushos said.

“The intention is to relax the measures before the Christmas period in order to allow the economy to breathe as well,” Karayiannis said.

However, he said that despite a stabilisation in the number of cases in Limassol and Paphos, there are still concerns that the situation could again turn sour should people relax too much.

“The situation in Limassol and Paphos has improved, but the number of cases in other districts is worrying,” Karayiannis said.

“On the other hand, it is true that more tests are being carried out nationwide, almost three times more than the number of tests performed on the population two weeks ago.

“Around 5,000 tests are being carried out per day. With that in mind, recording an average of 300 cases per day can be considered an improvement. That shows that the measures introduced three weeks ago were justified,” he said.

“We are on the right track, but that does not mean that we should be complacent and let the situation get out of hand again. The relaxation of measures should be gradual, not abrupt.”

Karayiannis also expressed his concern about the situation in nursing homes.

“Nursing homes are worrying because almost all people living there have relatively severe clinical histories.

“Old people are more vulnerable to the virus and we have already recorded too many deaths from nursing homes. More tests have to be carried out in such places, both on residents and staff.

Asked about what we should expect for Christmas, he said that, no matter what the potential relaxation could be, the virus will still be among us, meaning the situation will not be the same as it was in previous years.

“Everything will depend on the epidemiological picture we will have then.

“I think the measures should be relaxed a bit to make Christmas, but again, too much leniency will result in a big step backwards for the entire country,” Karayiannis said.

Finally, he said the first batch of vaccines should arrive in Cyprus by the end of January, if approved.