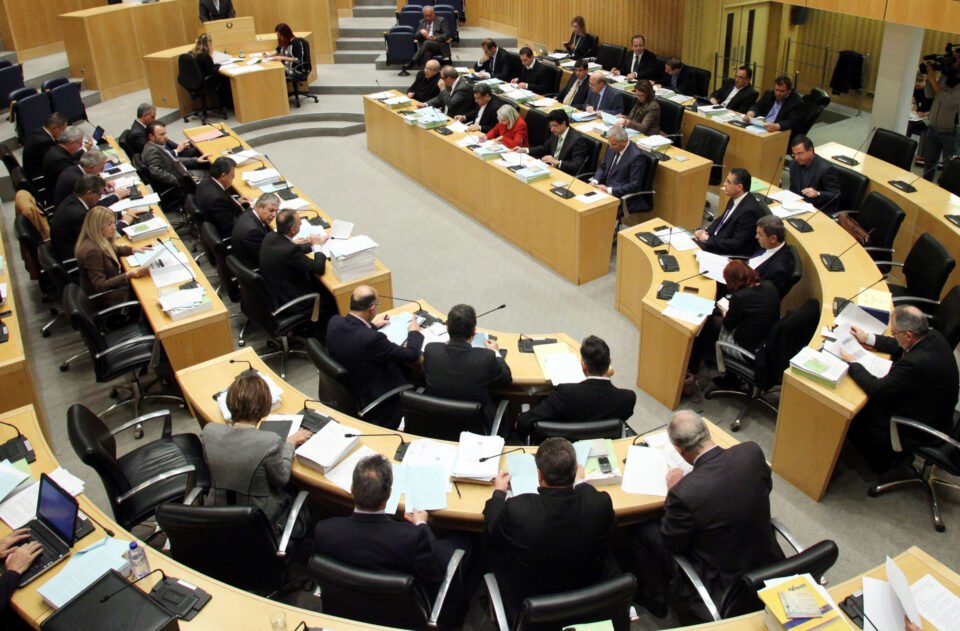 The House ethics committee aims to complete discussion of matters the Council of Europe’s Group of States against Corruption (Greco) has called on Cyprus’ parliament to fully implement before May’s elections, an MP said on Wednesday.

Committee chairman, DIsy MP, Zaharias Zahariou, said efforts will be made for the three issues, MP code of conduct, lobbying and asset statements, to be ready before parliament dissolved ahead of the May elections.

The committee finished discussion of the code of conduct on Wednesday with parties asked to give their views on December 9, a day before it is put to the vote.

“The final working document has been completed,” Zahariou said, adding that it will be put to the vote on December 10, ahead of the budget.

In its second compliance report for Cyprus published on November 17, Greco said full implementation of recommendations has become “all the more pressing” given recent “serious allegations of undue influence of third parties over some MPs”. This was a reference to recent allegations concerning the sale of passports through Cyprus’ citizenship through investment programme.

The report stresses the need for a code of conduct for members of parliament to be adopted to prevent various forms of corruption, and to address issues such as conflict of interest and lobbying. MPs’ asset declaration should be more comprehensive, and control over such declarations needs strengthening, Greco notes.

Although a movement towards simplifying and clarifying revenues and allowances received by MPs for discharging their office has been engaged, it has not been completed.

Zahariou said the committee started discussion of the proposals before it relating to asset statements.

“The aim is through the proposals and the discussion to vote a law that would close any windows, promote transparency and proper audit,” Zahariou said.

He said parliament planned to use technocrats to audit the asset statements submitted.

Zahariou said MPs were thinking of changing the law to make it mandatory for statements to be submitted by the person’s accountant who would be liable for their contents.

The information will also be submitted in a uniform manner and not in the current willy-nilly form.

“The aim is clear; the use of technocrats in auditing the assets so that their correctness is verified, both at the time of acquisition and any change in value because many things could be at play the behind the scenes.”

MPs will also discuss whether to add media owners and managers on the list of people obliged to file a statement, but not reporters.

On lobbying, Zahariou said they have asked the justice ministry for amendments to the text while the government was also processing its own recommendations.

In a related development, Justice Minister Emily Yiolitis and European Commissioner for Justice Didier Reynders exchanged views during a teleconference on Wednesday on a commission report on the rule of law as regards Cyprus.

The report includes many positive references, highlighting structural changes underway in the justice system with the establishment of specialised courts, the restructuring of existing ones, establishment of a judicial school, review of civil litigation rules, and steps to tackle a backload of pending cases, a ministry statement said.

Positive outcomes included in the report concerned a code of ethics in place for government officials, public servants, and prosecutors while at the same time the report notes the lack of corresponding rules for MPs.