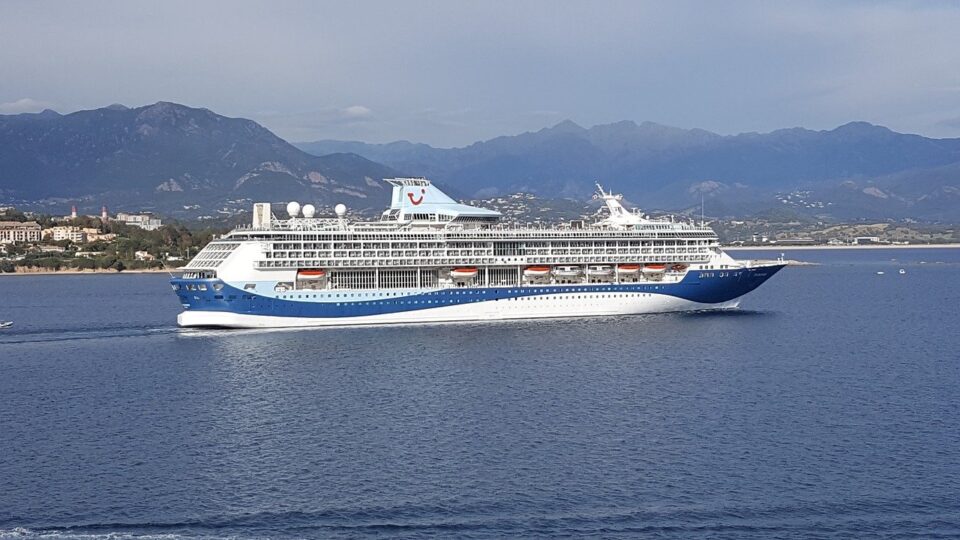 TUI (TUIFF.PK) reported Thursday that its fiscal 2020 loss attributable to shareholders was €3.08 billion, compared with last year’s profit of €532 million, as coronavirus restrictions limited consumer travel, according to a statement released by the company on Thursday.

Revenue was down 58 per cent for the full fiscal year ending September 30, at 7.9 billion down from 18.9 billion for the previous year.

The company has sought three bailouts totalling more than €3 billion this year.

Hotels & Resorts saw the majority of the portfolio closed during the height of the pandemic, with around 40 per cent of the company’s 355 group hotels operating by the end of the financial year,” according to the statement.
“Our model of diversified locations has been an advantage during the pandemic, with differing regional restrictions enabling an earlier reopening of some of our destinations, such as in Germany, Mexico and Egypt which were able to host domestic customers,” the statement said.

“Cruise has been heavily impacted as travel restrictions triggered worldwide port closures resulting in cancelled itineraries across all three brands during the third quarter. We have been one of the few cruise operators who have been able to restart partial operations during the fourth quarter, with Germany permitting sailings within European waters for TUI Cruises and Hapag-Lloyd Cruises. Marella Cruises operations remained suspended as at the end of the financial year in line with UK government
advice,” the statement continued.

However, the company expects fiscal 2021 to be a year of transition and for the Group to return to profitable growth from FY22 onwards.

As a result of the increasing travel restrictions caused by the rising number of infections and the associated later booking behaviour of some customers, the company currently expects to operate an adjusted capacity of 20 per cent for Winter 2020/21 which will be weighted towards the second quarter of its financial year.

The company continues to expect to operate an adjusted capacity of 80 per cent for Summer 2021, which will be flexed as it gains more visibility on future imposed travel restrictions.