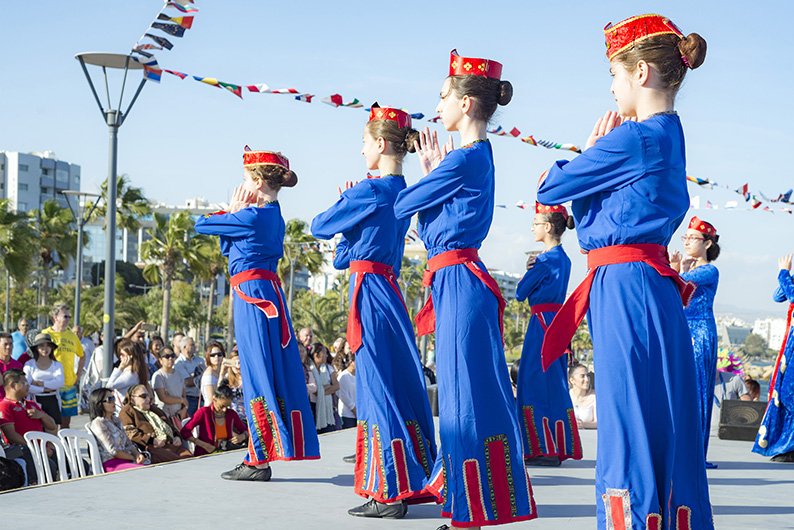 For a small state like Cyprus, EU participation is the greatest guarantee for its own existence, Foreign Minister Ioannis Kasoulides told CNA on the occasion of Europe Day.

“Cyprus is a small state, part of a great democratic family, with the right to express itself as equal among equals, where solidarity among member states is non- negotiable. I believe this constitutes the greatest guarantee for our own existence,` he said

Kasoulides said that, especially in the light of world and regional challenges, full EU membership provides the necessary security and support in issues which Cyprus would not have been able to address by itself.

“We must not underestimate the catalytic role of the European acquis communautaire in modernising the services and institutions of the Republic of Cyprus to the benefit of our citizens, nor the opportunities emerging from our membership, especially for the young people, through the free movement of people, services and capital,” he added.

The minister said Cyprus was particularly proud of its involvement in promoting security and stability in the Eastern Mediterranean and of its regional co-operation with neighbouring countries, and referred to the tripartite cooperation with Greece and other states in the region.

Cyprus has close relations with its neighbours, has strengthened the ties of those countries with the EU and promoted the importance of relations between the EU and its southern neighbours to address challenges and threats, he said.

Kasoulides said that for 60 years since the signing of the Treaty of Rome, the EU enjoys peace, respect of human rights, rule of law, economic freedom, freedom of movement, consumers’ rights, among many other benefits.

“Europe Day is not just a celebration of the EU as a political project, it is the celebration of a system of values and principles that have shaped the European way of living.”

Referring to EU challenges, such as the economic crisis, unemployment, the immigration crisis and terrorism he said they were difficult and complicated issues which had no easy solutions.

The response to those challenges was neither leaving the EU nor anti-European calls, he noted.

Kasoulides said that the gap between the institutions and citizens must be narrowed, so that Europe becomes more social and more human and must address the concerns of its citizens.

Cyprus became a full EU member state in May 2004.