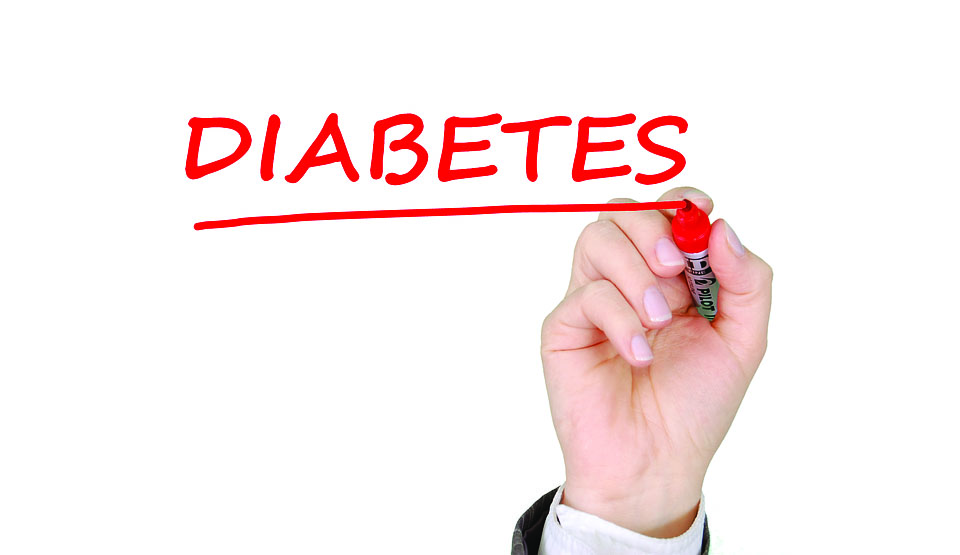 A four-year public awareness campaign on diabetes prevention is being launched this week, the Cyprus National Diabetes Committee announced on Monday.

The information campaign, which is being promoted in cooperation with local authorities, is nationwide.

The first lecture on the subject takes place on Thursday in Lythrodontas and will provide residents with information by specialised doctors on the prevention and treatment of the disease while blood sugar level and blood pressure tests are also available.

As stated by the European Commission, diabetes is a common and serious disease, and Cyprus is among the EU countries with the highest frequency. In the EU, the frequency of diabetes varies from around 4 to 4.5 per cent in Lithuania, Estonia and Ireland to just under 10 per cent in Cyprus, Malta and Portugal.

Worldwide, in 2015 there were 415 million adults aged 20 to 79 with diabetes, according to the most recent estimates of the International Diabetes Federation. This represents about 9 per cent of the population of this age group. If left unchecked, some 642 million people are expected to have diabetes by 2040.

Diabetes increases the risk for many serious health problems such as cardiovascular diseases, blindness, neuropathy, foot complications and nephropathy.

However, the EU Commission reports, lifestyle intervention provided for people at high risk may prevent many cases of type 2 diabetes, the more common condition, or delay significantly its onset. Moreover, many people with diabetes are able to prevent or delay the onset of complications with treatment, lifestyle changes and efficient self-management.

‘Nearly a third of world overweight, risking illness and death’