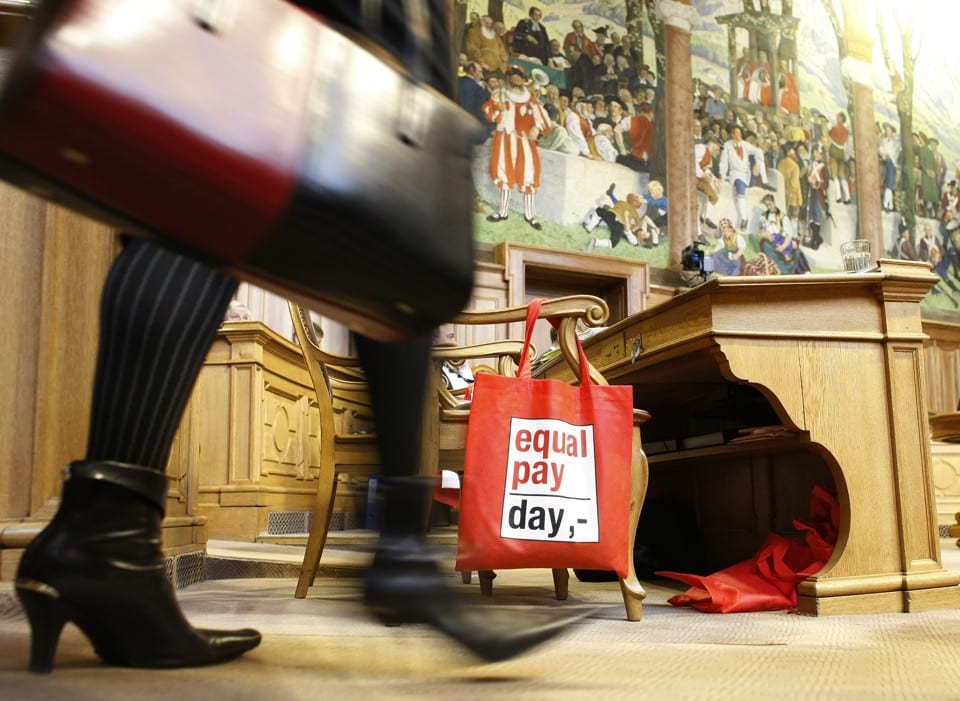 Young women with a well-paid job in the developed world will be almost 40 per cent poorer than their male colleagues by the time they reach old age, as the pay gap limits women’s ability to invest over time, a study said on Monday.

On average a 25-year-old woman living in a rich country earns 10 percent less than a man of the same age, according to research by Swiss bank UBS.

By the time they turn 85, the gender pay gap will result in the woman having 38 per cent less wealth the man, the study said.

The difference will widen if the woman takes a gap year or decides to work part-time for a period of her life, it added.

“As women are expected to live longer, it is harder for them to maintain their lifestyle in retirement, having to stretch their wealth over a longer period,” the study said.

The research, targeting high-earning clients of the bank’s wealth management unit, was based on a model of an “illustrative Jane and Joe” entering the job market with an annual salary of at least $100,000 and an inheritance of $1m.

A 2016 report by the World Economic Forum found women around the world earned just over half as much as their male counterparts despite working more hours and it could take 170 years to eradicate the disparity.