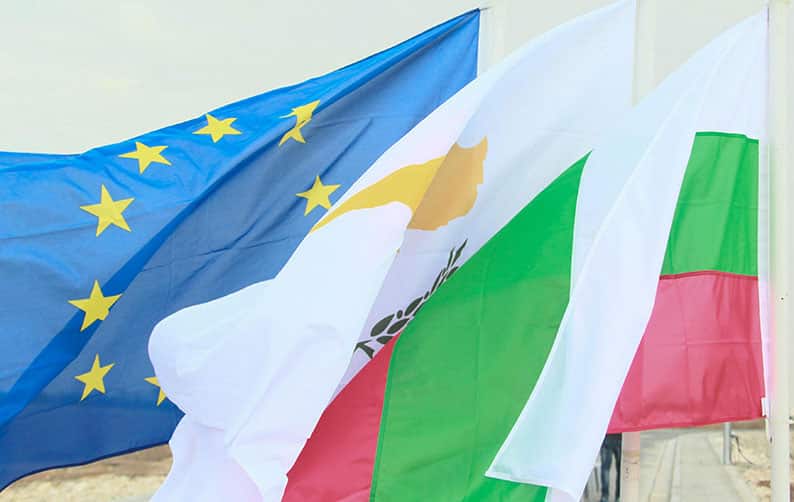 Cyprus and Bulgaria held a joint operation involving the trafficking of human beings and sexual exploitation in both countries on Monday evening.

Members of the office for people trafficking, the criminal investigation office, the crime prevention department and Larnaca and Limassol police took part in the undertaking.

During the operation two apartments, one in Larnaca and one in Limassol where searched and a 32-year-old woman who is likely a victim of trafficking was identified.

From the two flats, a number of items, among them condoms, laptops, an alarm system and a voice tracking device were seized in order to be examined.

At the same time, in Bulgaria five flats and three cars were searched and five persons were arrested.

The operation is part of an investigation into a criminal organisation which allegedly brings women from Bulgaria to Cyprus where they are forced into prostitution against their will.

The operation took place at the same time as Bulgarian President Rumen Radev, was in Cyprus on an official visit.