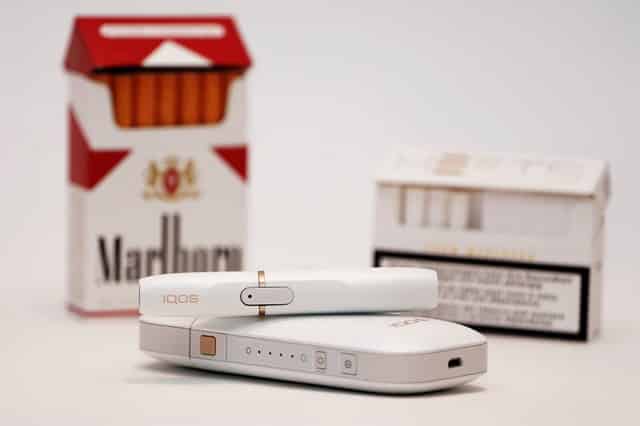 When Hans-Joerg Urban joined Philip Morris International’s research headquarters as a scientist in 2005, he said a senior executive laid out the tobacco giant’s vision for the future: to create cigarettes no more harmful than a simple cup of coffee.

About a decade later that quest culminated in the iQOS, a device that heats tobacco but does not burn it. Philip Morris says the lack of combustion means smokers are exposed to far lower levels of toxic emissions than with regular cigarettes. “The ultimate result of this is reduced tobacco related harm and diseases,” the company said in a statement.

The world’s largest publicly traded tobacco company by market value has applied to the US Food and Drug Administration to market iQOS as less harmful than cigarettes.

But four scientists and researchers who worked for the company on the iQOS programme told Reuters that while Philip Morris was able to prove the lower amounts of exposure to harmful substances, that doesn’t necessarily mean that using the device is less likely to result in disease than regular cigarettes.

“Exposure is not directly linked to the risk of having a disease,” said Urban, a scientist who worked at Philip Morris until 2010 analysing data from clinical and laboratory experiments. “The diseases are much too complicated.”

Dorothy Hatsukami, a former member of the FDA’s tobacco products scientific advisory committee, agrees. “At this point, research is still too nascent to say with certainty that reduced exposure translates into reduced risk,” she said.

Philip Morris is seeking FDA approval to market iQOS under two different standards. It has applied for approval as a device that reduces exposure to harmful substances. It has also applied on a second track with a higher bar – to get approval to market it as carrying reduced risk of tobacco-related disease. The first option, a special provision for companies that are unable to meet the threshold of reduced risk, comes with a restriction. Consumers cannot be “misled into believing” the product is less harmful than other tobacco products, FDA regulations say.

If the FDA approves the application, that would raise the possibility of Philip Morris International’s former parent company and US partner, Altria Group, capturing market share in a nation where overall cigarette sales plummeted more than 30 percent between 2005 and 2016.

Kishor Lad, a clinical data manager at the company between 2012 and 2015, said to prove the product presents less risk of tobacco-related disease, the company would need to conduct large clinical trials over several years to show that people who used iQOS lived longer than people who smoked cigarettes.

Philip Morris said it disagrees. Under US regulations, the company said, the FDA “does not require pre-market epidemiological data as a condition of marketing authorisation.”

Lad added that it’s not correct to say that “if you’re less exposed to these harmful substances then, sort of, it’s less harmful for you.”

I tried DNA testing kit and this is what happened

EU ministers likely to agree half a trillion-euro rescue