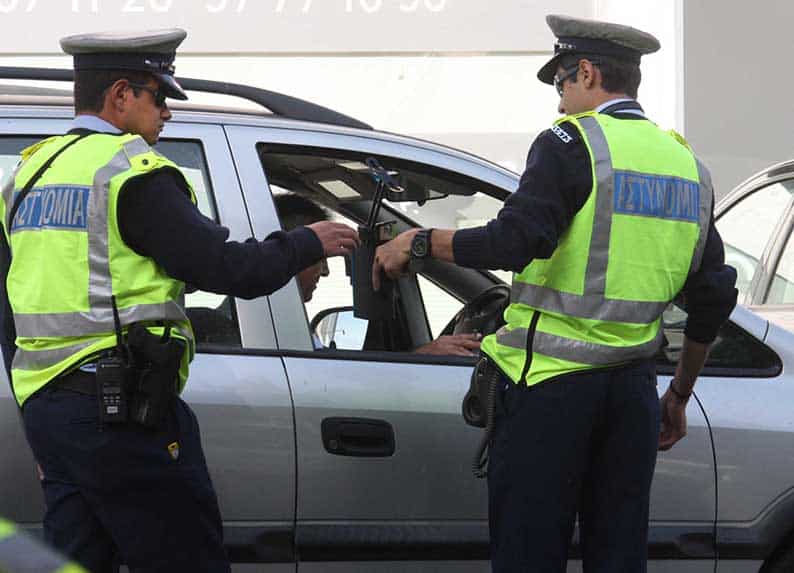 Acting on a study prepared in 2016, the government is poised to approve legislation introducing stricter penalties for traffic offences, which could include on-the-spot suspension of driver’s licences in a bid to curb road violations that often lead to serious accidents, Justice Minister Ionas Nicolaou said on Monday.

Speaking on Sigma television, Nicolaou said the changes were based on a study prepared by University of Cyprus, which concluded that no matter the penalties, if drivers did not think they would be dealt with harshly to the upper limits of the law when they were caught, they would continue to kill and maim.

Nicolaou said the study had showed that penalties for certain offences in Cyprus were the lowest in the EU.

“Based on that study we prepared five-six bills revising penalties relating to the main causes of fatal accidents,” he said.

One of the suggestions the authorities are toying with is raising the spot fine for using a phone while driving from €85 to €300.

They had also included provisions authorising the police to seize an offender’s vehicle and suspend their licence on the spot.

The attorney-general said however, that seizures would probably not stand legal scrutiny because vehicles are considered personal property. So instead of seizure, they were now looking into immobilising the vehicle.

Suspending a licence is currently decided by a court.

Nicolaou said it was also decided that a different arrangement was necessary based on the principle of proportionality – the penalties must be proportional to the offence.

The minister said he expected the review to be completed by the end of March before the bills are re-submitted to the Legal Service for processing.

“We judged that a revision of penalties for traffic offences is necessary, even if seizure is not included,” he said, adding that the suspension of the licence looked like it would be staying in the provisions.

Statistics cited during the presentation of the findings in February 2016, showed that the total number of road accidents between 2011 and 2015 was 6,562.

However, this number only related to accidents investigated by the police.

According to the association of insurance companies, the real number was estimated at 180,000. It translates to one accident every 15 minutes, four every hour, 96 a day, 365 days a year for five years.

The head of the study, professor Andreas Kapardis, said the main reason for accidents was drink driving in 27 per cent of cases, followed by reckless driving in 23 per cent, overtaking, 14 per cent, and speeding, 13 per cent.

The study also found that during the short time traffic cameras were in use in 2007, accidents fell by 14 per cent. Efforts are still underway to reintroduce the cameras.

Our View: A stark warning over NPLs we can no longer ignore