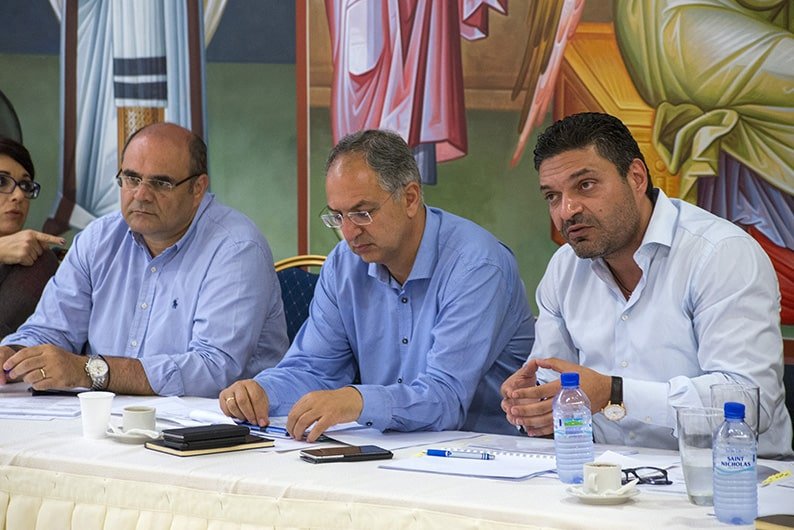 The government aims to have a closer dialogue with the public through consultations with communities across the country, ministers of agriculture and interior said on Monday.

Speaking from Limassol during a meeting in Ayios Tychonas with stakeholders from 14 different communities around the city, Interior Minister Constantinos Petrides said they believed it was far better to see the problems up close.

The issues brought up during Monday’s meeting ranged from infrastructure, housing and planning zones, Petrides said.

Though some problems differ according to district and community, some are common.

Solving such problems would require coordination between the interior and agriculture ministries, Petrides said, so both himself and Agriculture Minister Costas Kadis decided to undertake the visit together.

Kadis said he was happy with the developments as cooperation would help a solution.

“These meetings are useful and our intention is to repeat these meetings in other areas so we cover all of Cyprus.”