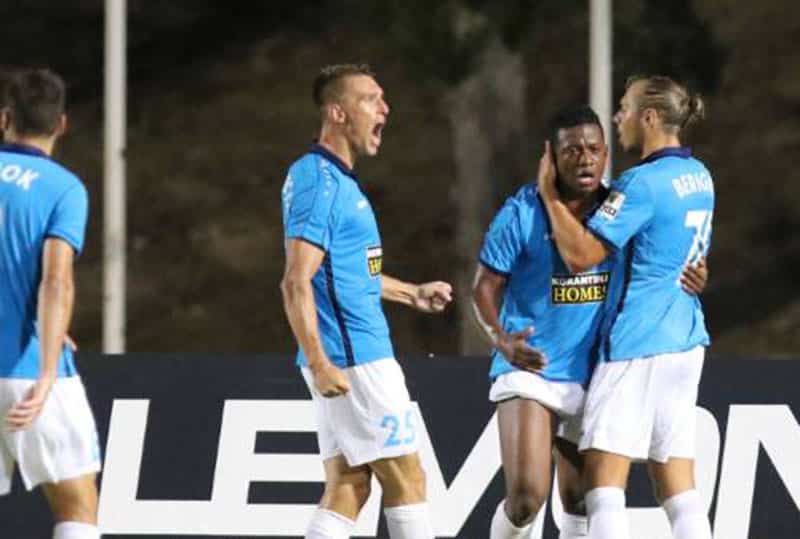 Paphos municipality has reported to authorities what it calls the unlawful seizure of its deposits at the Cyprus Cooperative Bank, calling for a criminal investigation into the matter.

The municipality, headed by mayor Phedonas Phedonos, has written to the auditor-general and the finance ministry, and will be reporting the issue to the police over the coming days.

According to a statement, on August 28 this year the Cyprus Cooperative Bank confiscated €120,670 from the municipality’s bank account.

The deposits were seized because back in 2012 the municipality had guaranteed a €328,000 loan granted to the football club FC Paphos.

But the law governing municipalities explicitly forbids a municipality from guaranteeing the loan of a third party.

As such, the municipal council’s decision at the time was extra-legal and invalid, the statement adds.

The municipal council, chaired by then-mayor Savvas Vergas, had decided by a majority vote to guarantee the football club’s loan.

The particular proposal – for the municipality to act as guarantor – was tabled by Vergas himself, sources told the Cyprus Mail.

Phedonos, who was a municipal councillor at the time, had disagreed with the proposal and walked out.
Moreover, the statement points out, the bank itself ought to have been aware that this was an unlawful act and it should not have agreed to take on the municipality as guarantor for the loan.

The municipality will now seek to recover the money from the bank. It will also be filing a complaint to the police asking it to “investigate the possible commission of criminal offences in relation to the case by persons involved.”

It is understood that at the time in question Vergas took an active interest in the town’s football club. His brother was an employee of FC Paphos.

When Phedonos took over, he tried to put a stop to this arrangement, informing the bank in July 2017 that the municipality did not consent to its deposits being tapped for this purpose. The bank went ahead anyway.

Under Vergas’ watch, the municipality as guarantor already paid two instalments toward covering the football club’s loan. The €120,670 seized recently was the third and final tranche.

Vergas was elected mayor in December 2006. He stepped down in October 2014 after he was charged with corruption.

He is currently serving a six-year jail sentence, having been convicted in February 2015. He was found guilty on charges of conspiracy to commit a felony, corruption and bribery, in connection with the Paphos Sewerage Board (Sapa) scandal.