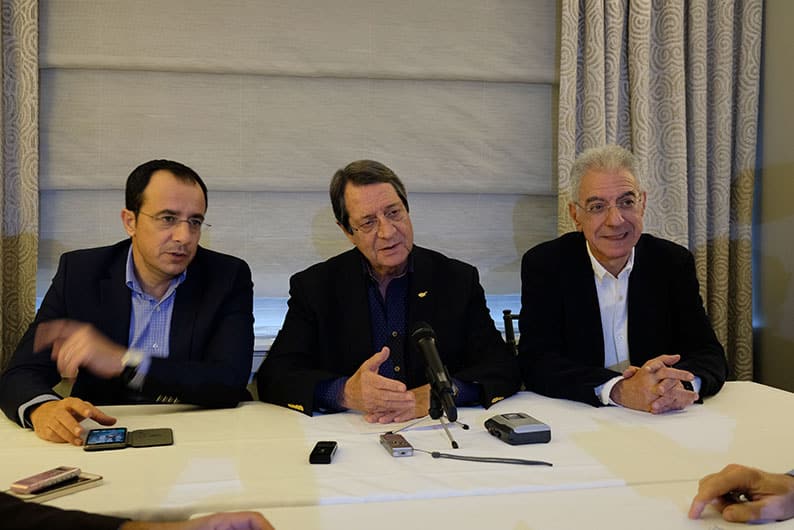 The President of Cyprus Nicos Anastasiades will pay a two-day official visit to Slovenia, during which he will meet with the President of Slovenia, Borut Pahor. The two countries are also expected to sign a Memorandum of Understanding.

According to an announcement by the Presidency of the Republic, President Anastasiades departs today Tuesday for Slovenia and will be accompanied by his spouse, Andri Anastasiades, Foreign Minister Nikos Christodoulides, Government Spokesman Prodromos Prodromou and Undersecretary to the President Vasilis Palmas.

In Ljubljana, President Anastasiades will be officially welcomed by President Pahor, at the Presidential Palace, and the two men will have a tête-à-tête meeting, followed by consultations with the participation of both countries’ delegations.

President Anastasiades will also meet with the country’s Prime Minister Marjan Šarec and attend an official dinner in his honor, by the President of Slovenia.

On the sidelines of the visit, Foreign Minister Christodoulides will meet with his Slovenian counterpart Miro Cerar. The delegation will return on January 10.

Arsenal to face Man United in FA Cup fourth round