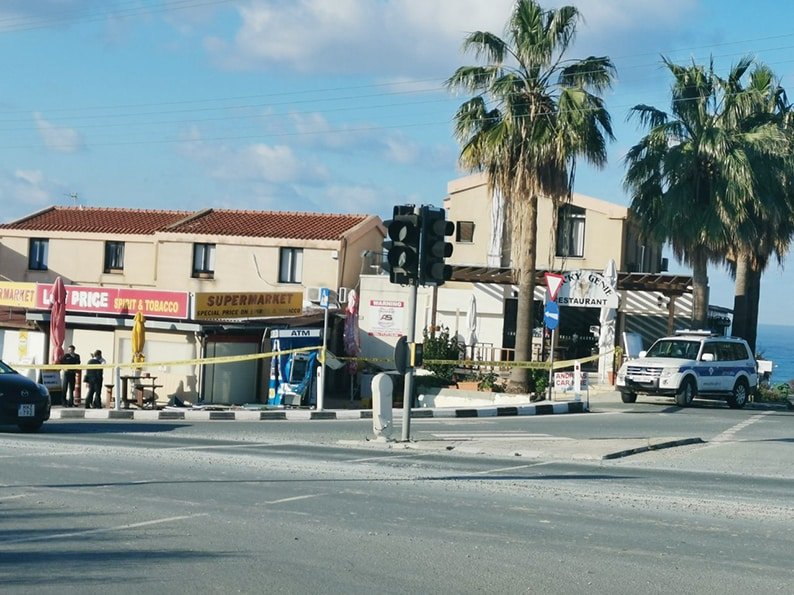 Two people aged 23 and 53, were remanded for three days by the Paphos court on Sunday who are suspected of being the persons involved in driving their vehicle into an ATM on the Kissonerga-Peyia road on February 20 in a failed attempt to rob it.

They had fled the scene in the vehicle, which was found abandoned in a field some 200 metres from the scene. The car has been stolen the night before from Chlorakas.