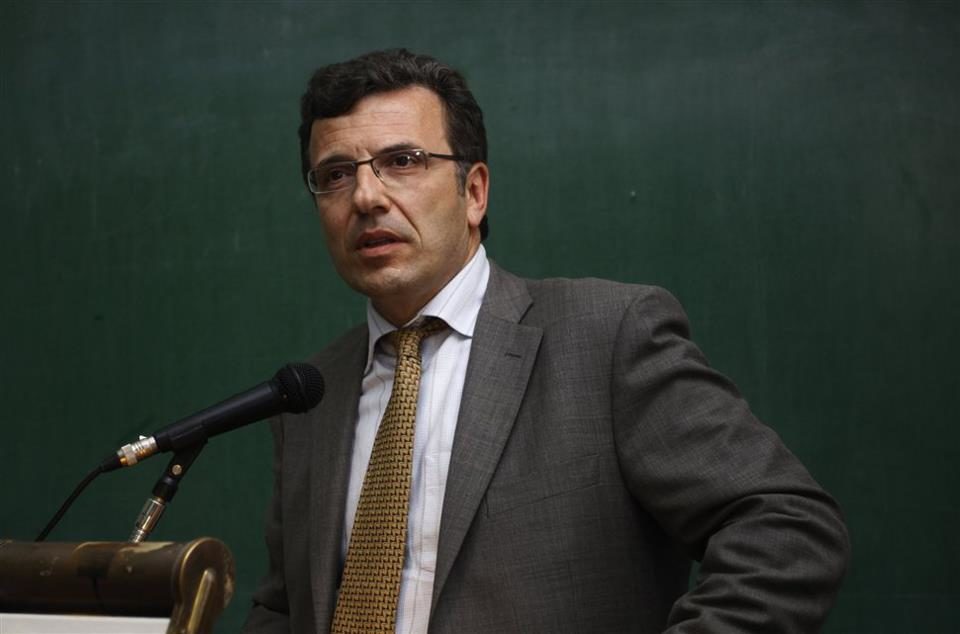 Just days after the launch of Gesy, chief executive of the state health services (Okypy) Nicos Polyzos was sacked on Wednesday during an extraordinary meeting of the board of the organisation.

Polyzos was dismissed after a series of complaints were filed against him by the Okypy head of finances, Terpsithea Christou. The complaints involved bad behaviour and bullying on the part of Polyzos toward Christou and toward other Okypy employees.

The letter outlining Christou’s complaints against Polyzos was sent to both the Okypy board of directors and President Nicos Anastasiades.

Among a series of complaints against Polyzos, Christou noted that she and other workers were “unable to say no to something because the bullying would begin”.

Christou’s letter also referred to threatening telephone calls and somewhat aggressive emails by Polyzos, who she claimed assigned to her tasks that were beyond her responsibility and which were impossible to complete in the given time-frame, despite the fact that for six months she has been working 12-14 hours per day.

In response to his dismissal, Polyzos issued an announcement later on Wednesday, stating that he had received his letter of dismissal but had not been offered the chance to defend himself.

“The termination of my employment,” Polyzos said, “is unfortunately an act of arbitrariness and obvious illegality, in total disregard for basic principles of law and my fundamental human rights.”

Polyzos noted that he reserves his legal rights to claim vindication.

“It seems that the smooth integration of Okypy into Gesy did not appeal to some,” Polyzos said, adding that his conscience was clear and was proud of his accomplishments.

In November last year, Polyzos was appointed chief executive of Okypy, the body tasked with the autonomisation and running of state hospitals within Gesy, which was launched last Saturday.

The argument began when Michaelides posted on Twitter that “when he had written a report on the problematic appointment of the president and chief executive of Okypy, the former and current health ministers, who had chosen the two, accused me of being an enemy of Gesy. Now, after they’ve caused major problems for Gesy, both have been fired. But the damage has remained.”

In addition to Polyzos, Michaelides was referring to Sir David Nicholson, the former chairman of the Okypy board, who had resigned in March.

Pamporides fired back, calling Michaelides a “fool”, and “a man who obsessively takes advantage of [his appointed] position”. He claimed that Michaelides’ accusations against him are unfounded as he had left the post of minister of health in February 2018, nine months prior to the appointment of Polyzos as chief executive of Okypy.

An evening of Russian ballet