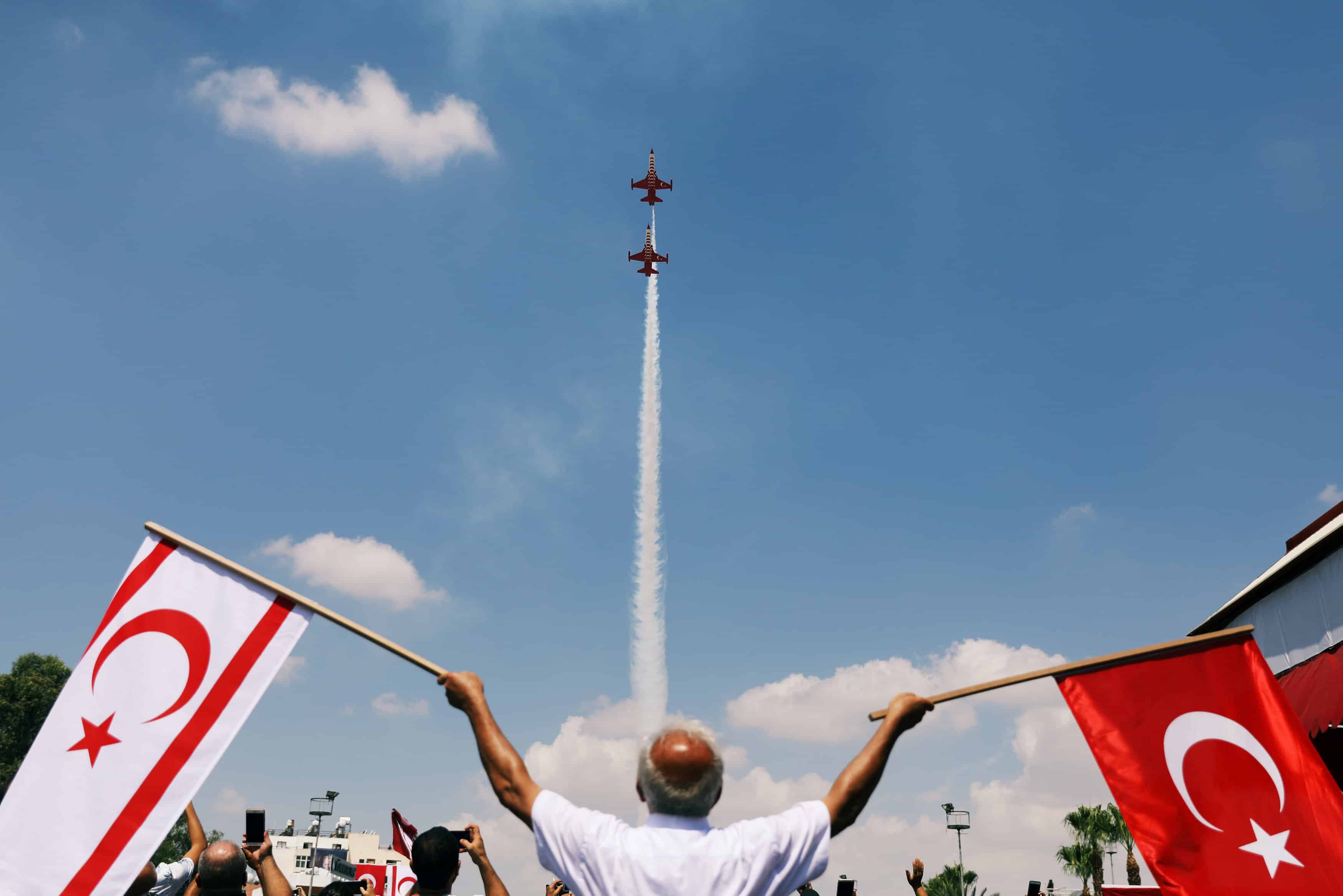 A number of Turkey’s F16 fighter jets will stage a flyover early on Saturday in the area of the Pente Mili beach in Kyrenia where the Turkish army landed on July 20, 1974 as part of events in the north to mark the anniversary of the invasion.

Events for the 1974 invasion anniversary started on Friday noon with a 21-gun salute.

Turkish Vice President Fuat Oktay was to arrive in the north on Friday night to attend the events.

A parade will take place on Saturday morning while Akinci and his wife, Meral Akinci, will host a reception in the evening.

The Turkish Stars, the aerobatic demonstration team of the Turkish Air Force, will perform an air show in Nicosia on Saturday morning and another one in the afternoon in Kyrenia.

In the south of the island, events in memory of those who died during the invasion will be held islandwide.

‘No doubt about it,’ Trump says as Iran challenges his report of drone downing