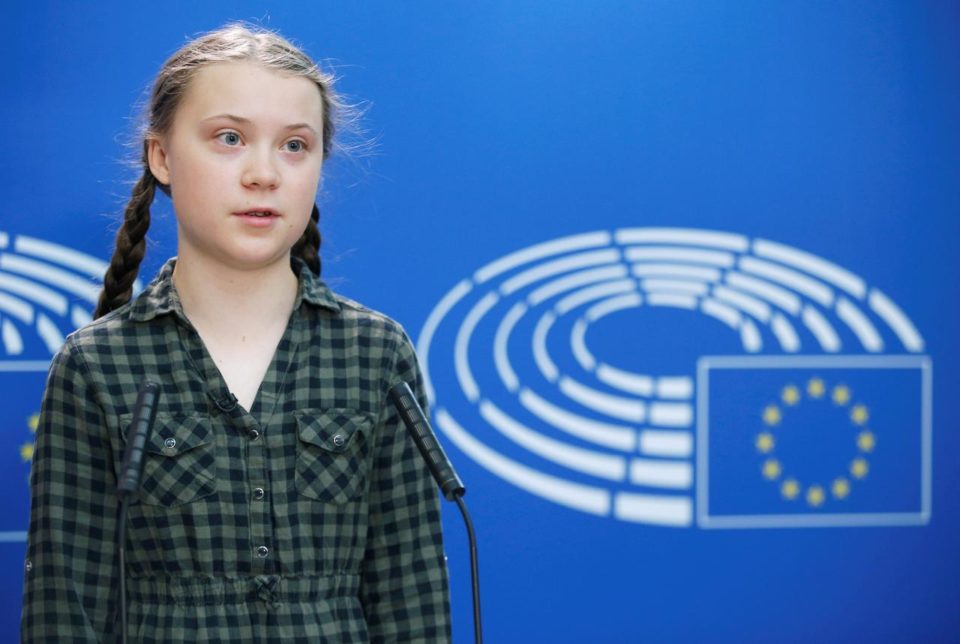 As teenage climate activist Greta Thunberg said: “There is simply not enough time to wait for us to grow up and become the ones in charge.”

THIS year, millions of young people across the world joined an international movement for climate change. They demanded action instead of mere talk, marching to fix the planet before it is too late.

Climate change was also a key issue in the recent European elections.

The younger generation is right to point out that we are lagging behind, even if the European Union is firmly committed to achieving its climate targets. We went one step further. The European Commission has proposed moving to a climate-neutral economy by 2050, aiming for Europe to be the world’s first major economy to do so.

That is easy to say, but nobody should underestimate the implications and scale of such a transformation.

It requires widespread restructuring and industrial change across all EU countries, their societies and economies. It cannot be done overnight and it will not be cheap.

Reducing emissions will require massive investment, everywhere. We should support the development of low and zero-carbon technologies – electromobility, solar and wind energy, to name a few. Raising energy efficiency in housing is another example.

Buildings are the EU’s single largest energy consumer – but around 35 per cent of them are over 50 years old and almost 75 per cent of the building stock is energy inefficient. It goes beyond housing, of course.

The EU’s industry must already comply with binding environmental targets such as emission limits for vehicles, the share of renewables and energy efficiency.

That means significant investment, but even more will be needed for Europe to achieve its Paris Climate Agreement goals and climate neutrality. We need between €175 and €290 billion in extra investment each year over the next decades.

To back that up, at least 25 per cent of EU spending in the next seven-year budget starting in 2021 will support climate action. That still will not be enough: we must rely on the private sector to help attract capital to economic activities that mitigate climate change, including cross-border green investments.

In the EU, we are embracing banks, asset managers, institutional investors, corporations and capital markets to promote more and better use of sustainable finance.

This echoes a clear public demand for climate-friendly investments; for many people, it has become unacceptable to invest in companies that pollute, or fail to pay fair wages to their workers.

But how to make sure that your child’s saving account is working for the good of the planet?

First, we need to define properly what is ‘green’. By creating an EU-wide language for sustainable finance, consumers and investors will find it easier to identify activities that are environmentally sustainable.

Our proposal for an EU classification system – taxonomy, as we call it – is a vital step towards attracting more investment to green and sustainable projects. We need to secure political agreement between EU countries by the end of October.

The EU has recently agreed on two laws that should incentivise people to invest in green financial products.

Stronger rules on disclosing sustainability factors to end-investors will make it easier for people to make informed choices when they invest in a financial product.

Two new categories of EU climate benchmarks – voluntary labels – will give greater information on an investment portfolio’s carbon footprint: one for climate transition and another to allow building a portfolio aligned with the temperature goals of the Paris Agreement.

Our sustainable finance strategy includes setting up an EU green bond standard, raise transparency for companies on climate-related reporting and expand the use of the EU Ecolabel to financial products.

We have to move fast. As teenage climate activist Greta Thunberg said: “There is simply not enough time to wait for us to grow up and become the ones in charge.”

Valdis Dombrovskis is the Vice-President of the European Commission

Parliament rejection of presidential veto unlikely to have teeth

Argaka community says on board with efforts to protect turtles