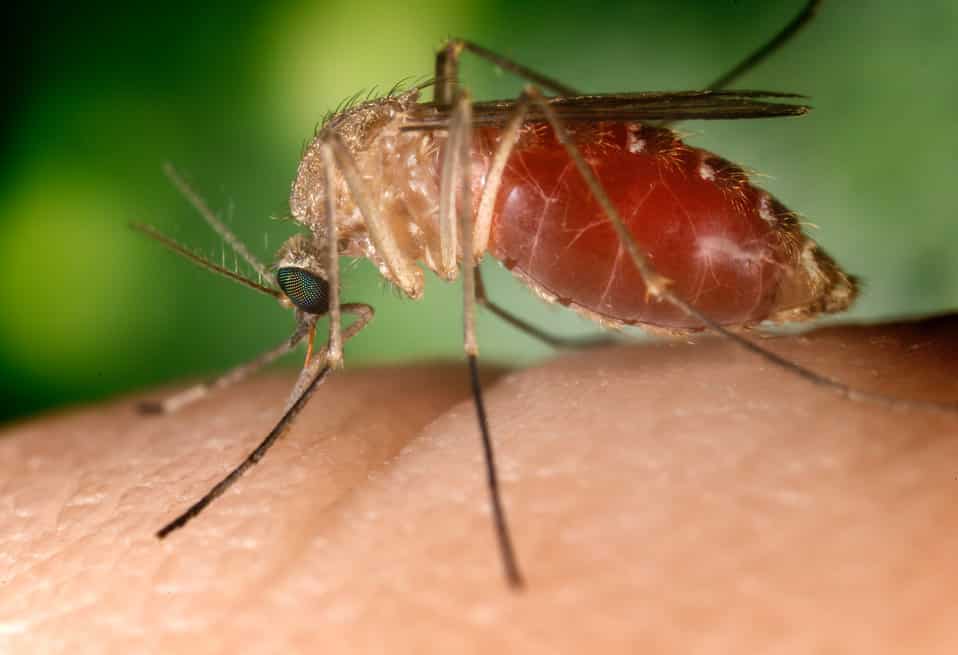 Known as a vector for the West Nile virus: the Culex quinquefasciatus mosquito

Both sides are sharing information through the bicommunal technical committee on health, and also with Unficyp, to help tackle the West Nile virus that has affected six people in the north and two in the south of the island, authorities said on Tuesday.

Following the death of a man in the north some two weeks ago who was diagnosed with the virus, and the confirmation of two incidents in the government-controlled areas, the health ministry convened a meeting inviting Nicosia district local authorities to discuss ways to reduce mosquito populations.

After the meeting, the head of the state health services, Alvertos Karis, said the decisions taken would be notified to all municipalities so that the necessary measures were taken.

The meeting was attended by state officials and representatives of the municipalities of Nicosia, Strovolos, Lakatamia, Ayios Dometios, Engomi, Aglandjia and Latsia.

According to Karis, they invited the municipalities of the greater Nicosia area to look into the current situation and take more measures than the ones they usually take year-round.

Karis said they decided to inform the public “of the protection measures it can take as well as measures to combat insects in their homes.”

In addition, he said, targeted checks would be carried out by municipalities to clean up plots and fields, uninhabited homes, swimming pools, fountains and other mosquito hatcheries.

Karis said there was cooperation with Unficyp to fight mosquitos within the buffer zone while information was being shared between the two sides through the technical committee on health.

He said there were currently six cases in the north and two in the south.

The two cases in the south concern elderly people, one of whom is in critical condition and on life support. Both are being treated at the Nicosia general hospital.

“One case was in Strovolos, the other in Pallouriotissa, geographically relatively distant, while there is no connection between the two cases,” Karis said.

He said the disease was not transmitted between humans but only through the bite of an infected mosquito on humans and the problems occur only on the elderly and those with a weak immune system.

“It was decided to investigate the incidents locally in cooperation with the state and municipal health services, such as carrying out an environmental control, an epidemiology investigation and to determine if there is a possibility, how these two cases occurred,” Karis said.

They would look into whether there were many mosquito hatching sources nearby, or facilities hosting birds, and everything else that contributed to the manifestation of these two cases, he said.

He said leaflets with advice are already being distributed to members of the public were through the municipalities while TV spots are being aired.

Distribution of meds from public to private sector starts Wednesday