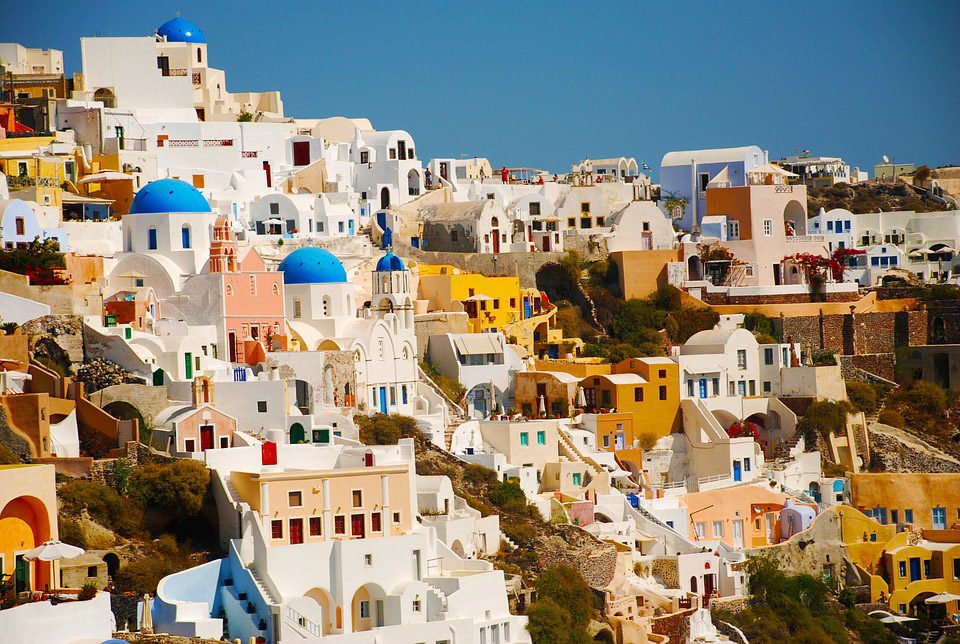 The top destinations for Cypriot tourists are Greece and the UK

Cypriots spend 89 per cent of their travel expenditure on trips abroad, much more than the average European, who spends 56 per cent on trips abroad and 44 on domestic vacations, according to Eurostat figures released on Tuesday.

In eight of the 28 EU countries, residents spent more than half of their tourism spending during 2017 on domestic travel. The highest share of domestic expenditure was observed for Romania (79 per cent) and Greece (76 per cent), followed by Spain (66 per cent), France and Portugal (both 65 per cent) and Bulgaria and Italy (both 64 per cent).

However, in the majority of countries, most of the tourism expenditure was spent on foreign destinations with residents of Luxembourg (99 per cent), Belgium (93 per cent) and Malta (92 per cent) reaching more than 90 per cent of their tourism spending on such trips .

According to the data, Luxembourg residents spent most per holiday trip, about €769, followed by residents of Austria (approximately €641) and Malta (€633). Cypriots are among the big spenders with €600, a much higher amount than the EU average of €377.

The top destinations for Cypriot tourists are Greece and the UK.

Residents of Denmark also spent most per night, €162. Ranked second and third are Austria and Malta respectively. Cypriots spent €94 per night.

In all countries, most spending on tourism occurred on longer trips for four or more nights (EU average: 72 per cent). Only in the case of Sweden (figures for 2016) were travel costs for short trips from one to three nights longer than for long trips, followed by Finland, where the share of short travel costs was higher compared to with other member states for long trips.

Europeans traveling to other continents spent most on travelling to the US (8 per cent of total EU spending on tourist travel), followed by Asia (6 per cent), Africa (3 per cent) and Oceania (1 per cent) . European destinations outside the EU accounted for about 4 per cent of all EU residents’ tourist spending.

Accommodation accounted for 37 per cent of tourism expenditure, while transport accounted for 31 per cent and miscellaneous expenses 32 per cent. For domestic and outbound excursions separately, the share of transport costs was 11 percentage points higher for overseas trips than for domestic trips. The difference in the share of accommodation costs was less significant (+4 percentage points for outbound travel).

The average cost of trips to hotels was €581 (compared to the total average of €377), while trips to private holiday homes cost an average of €189 and those spent on accommodation provided free of charge by friends or relatives €160.

EU residents spent around € 467bn on travel for tourism purposes in 2017.

German, French and British tourists were the biggest consumers in absolute terms. Their expenditure accounted for 58 per cent of all EU tourist spending.

Cypriot honey gets own trademark for easy recognition by consumers