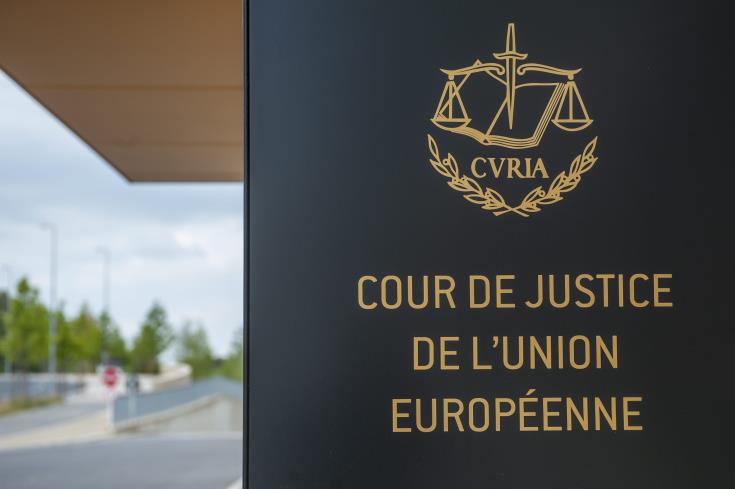 Court of Justice of the European Union (CJEU)

A Cypriot refugee has turned to the Court of Justice of the European Union (CJEU), to pursue his compensation claim for the loss of use of his property in northern Cyprus, claiming part of the pre-accession funds the EU has earmarked for Turkey for the promotion of human rights.

The decision in this case is of huge importance, as it will open the way for similar cases on a European level, the man’s lawyer, Achilleas Demetriades, told the Cyprus News Agency.

Dinos Ramon, a Cypriot national, was forced to abandon his property in the face of advancing Turkish troops, in the summer of 1974. A chiropractor, Ramon had just completed his 32-room clinic in the village of Boghaz, in Famagusta. He was 37 years old when he was forced to flee and since then has been unable to gain access to or use his property.

In 1995, he turned to the European Court of Human Rights (ECHR), as part of the Xenides-Arestis group of cases and won. Ankara has yet to pay the damages awarded by the court, worth €450,000.

On June 26, Demetriades secured an interim judgement for a “Garnishee Order Nisi” from the Famagusta District Court, claiming for his client €585,418.74 (the amount of the damages awarded by the European Court plus expenses and interest) from Turkey’s EU pre-accession funds relating to the protection and promotion of human rights.

According to the Cypriot court’s judgement “in order to achieve the payment of the said amounts to the applicant, the CJEU must decide, following an application, the waiver of the immunity of the European Commission as an organ of the European Union as regards to the abovementioned property.”

Speaking to CNA, Demetriades said that following his application at the Famagusta District Court, they secured the order against the European Commission, in relation to the pre-accession funds earmarked for the protection of human rights in Turkey.

“The order was issued under the condition that the CJEU in Luxembourg decides to waive the immunity of the European Commission,” the lawyer added. “The application has been already sent in order to be filed in the CJEU and we are waiting for the court’s orders” he said.

Demetriades said the case is important on four levels. “The first is the personal level and has to do with the compensation for the loss of use of Ramon’s property,” he said.

On a national level, he said that the case is pertinent to Turkey’s EU accession course, while on a European level, the case touches upon transparency issues in the procedures of the European Commission.

Demetriades said finally that there is a fourth, pan-European dimension, since “enforcing this decision through Cyprus’ domestic legal order opens the way for the same to possibly happen in 47 countries, that are members of the Council of Europe.”

Murder investigation after man ran over by car (Updated)