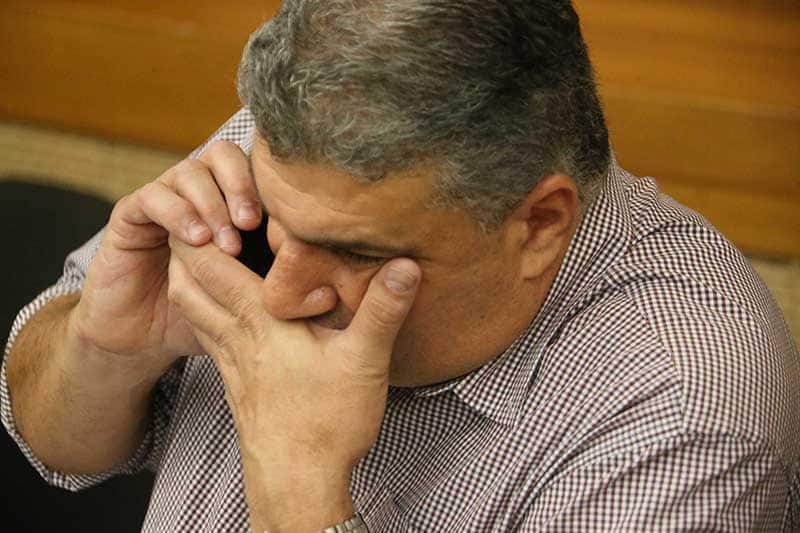 LGBTI rights group Accept censured the head of the primary teachers’ union Philios Phylactou on Friday over a homophobic comment against a journalist who had criticised teachers over a recent dispute concerning school prayers.

“Accept LGBTI Cyprus expresses its deep disappointment that the chairman of Poed Mr. Philios Phylactou used abusive and homophobic language in a comment on his own post (on Facebook) concerning the teacher who refused to hold prayer in her classroom,” Accept said in a statement.

According to the organisation, criticising Politis journalist Costas Constantinou over an editorial on morning prayers at schools, Phylactou claimed that Constantinou had blamed teachers for remaining childless, to protect his children from teachers.

“Is it really the reason or is something else going on????” Phylactou said.

What’s more, according to Accept, the comment was liked by other teachers who got the meaning. He was also criticised however, with at least one teacher saying he was leaving the union over the comment.

“Mr. Philios’ homophobic comment dismayed our organisation because this gentleman is the representative of the teachers and his views must reflect the views of educators. Do straight educators think and teach children this way, we wonder; to mock LGBTIs for being childless?”

The organisation said it expected a response from Phylactou, as it expressed concern over what was really taught at schools on homophobia “when educators themselves abuse us verbally and publicly.”

5 Premier League talking points ahead of this weekend’s fixtures