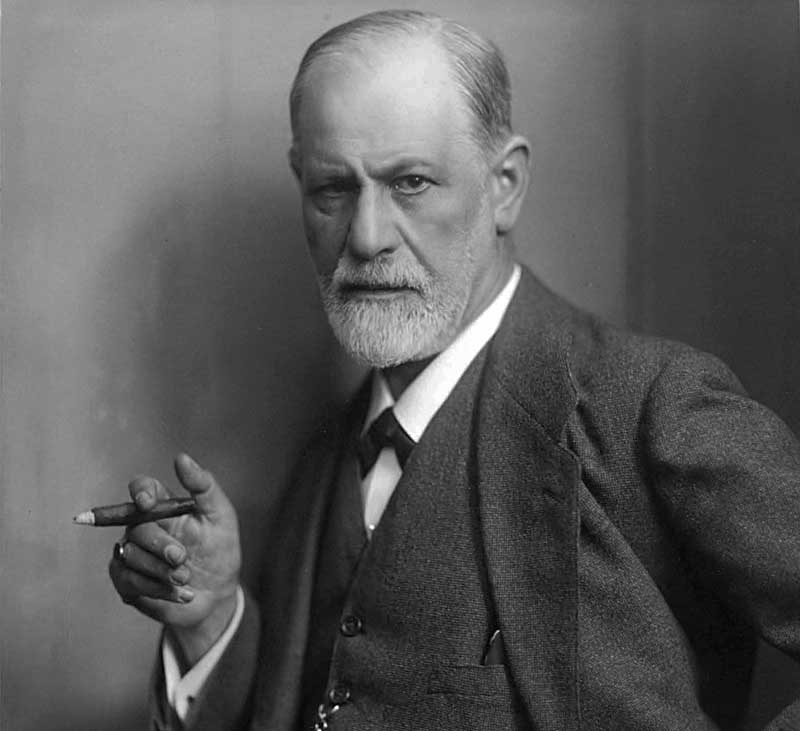 IF there was one positive new item about the Cyprus problem, it was the opinion poll conducted by the universities of Kent and Cyprus about April’s election in the occupied areas.

Of course, the difference separating the front-runners is small and therefore fragile. Consequently, nothing can be taken for granted as regards the result of the election, but Akinci’s lead, although small, is encouraging.

If the election is won by Tatar, the candidate favoured by Turkey, then a settlement is not only unlikely, but impossible. He supports the continuation of the status quo, that is, two states, the opening of Varosha and Turkish guarantees in perpetuity. As is understood, such a settlement of the Cyprus problem could not secure the agreement of any president of the Republic.

With a Tatar victory, therefore, de facto partition would continue indefinitely with the tragic decimation of Cyprus Hellenism. It is unforgiveable naivety to believe that Cyprus could survive having a hard border of almost 200km with Turkey, without Unficyp (sooner or later it will be withdrawn), with a megalomaniac Turkish president seeking the revival of the Ottoman empire.

But the re-election of Akinci will not necessarily lead to a settlement as long as Nicos Anastasiades is the president. Unfortunately, our president is not one for big decisions. He lacks the political courage that is necessary for taking important decisions on the Cyprus problem, as he emphatically proved in Crans-Montana in 2017.

At the critical last dinner in Crans-Montana, the UN Secretary-General Antonio Guterres was ready to submit a document for an implementation mechanism for a settlement and the abolition of guarantees and the unilateral right to intervention, but Anastasiades found excuses not to commit, claiming there was tension. So, instead of seizing this rare, probably last, opportunity to reach a settlement, he dug in his heels and left in a huff, blaming the failure of the talks on “Turkish intransigence”, a view not shared by the UNSG who praised Turkey’s stance in his report.

What is it that prevented Anastasiades from agreeing to a bizonal bicommunal federation? To answer this question, we must look into his subconscious mind – perceptions, desires, psychological states and beliefs that are stored in our mind’s data bank that we are not conscious of. In simple words, we all have things in our subconscious mind which we unwillingly suppress. We say unwillingly because we are not usually aware what is in our subconscious mind. How is the subconscious created? Sociologists use a term that answers this question – ‘socialisation’ – which is the process by which a person is assimilated into society and acquires, among other things, his way of thinking and seeing the world.

The primary role in someone’s socialisation is played by the family, school and peer group. Anastasiades was brought up with the idea of Enosis, the idea that Cyprus is Greek and the idea that only Greek Cypriots were considered the indigenous population of Cyprus. It is not easy to modify, let alone discard, these deeply rooted convictions. This is why he does not accept political equality, citing a host of pretexts. In fact, he considers the effective participation of Turkish Cypriots in all the decisions of the central government in a BBF as ‘political inequality’ Indicative of this mindset is his recent decision to close four crossing points.

I am not examining whether this measure was correct or not. The fact, though, that he decided to close the checkpoints without any consultations with the Turkish Cypriot leadership, which he completely ignored, proves ipso facto his mentality – Cyprus is Greek, and its legal owners are exclusively Greek Cypriots. Unfortunately, it is a tradition that is kept alive. When the struggle for Enosis began, did we seek the views of our Turkish Cypriot compatriots? Did we try to find out their concerns? Of course not. They did not exist for us. When Makarios decided to change the 1960 constitution, presenting his infamous 13 points, did he try to discuss this with the Turkish Cypriots? Again, no.

The disappointing conclusion is that even if Akinci wins the elections, there will be no settlement for as long as Anastasiades remains in office. Persistent rumours that Anastasiades is flirting with the idea of two states do not come as a surprise. As Enosis is unattainable, he wants a purely Greek Cypriot statelet even if this means cutting Cyprus in half.

Turkish Foreign Minister Mevlut Cavusoglu has said that at Crans-Montana, Anastasiades proposed the two-state solution, something the latter denies. If we could ask the view of Sigmund Freud, I suspect Cavusoglu would be vindicated. The father of psychoanalysis would have told us that Anastasiades’ proposal to Cavusoglu was a classic example of the revelation of the subconscious.