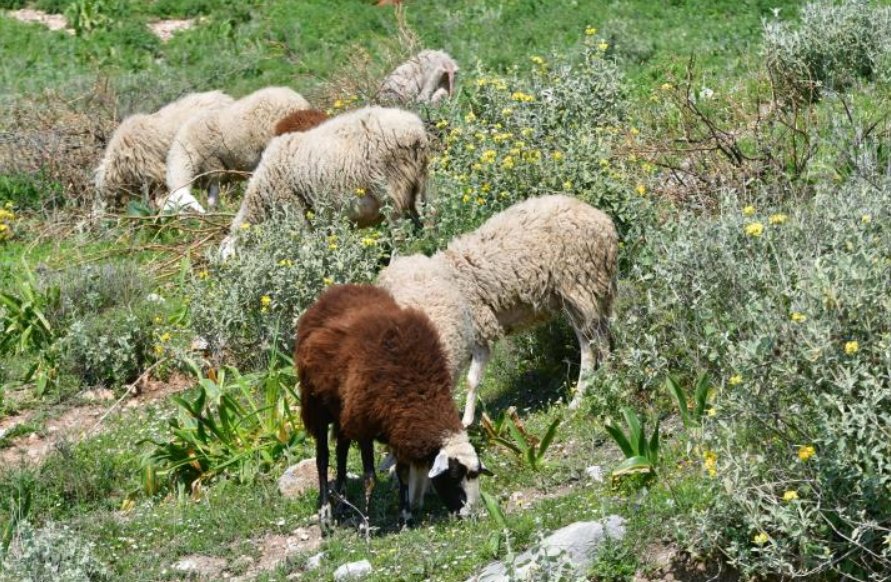 The government on Friday recalled a bill it tabled to parliament on temporarily allowing kosher slaughter on the grounds that further study was required.

Agriculture Minister Costas Kadis who participated in a meeting of the House agriculture committee which convened extraordinarily through teleconference on Friday, told MPs that he would submit to cabinet next week a package of measures to further support farmers and animal breeders.

The controversial bill, recently approved by the cabinet, provided for the amendment of the law to allow slaughter of animals without anaesthesia as per the religious practices of Jews and Muslims.

The decision to allow the particular method until the end of the year was made in order to bail out animal breeders who have seen business fall as a result of measures against coronavirus, by opening up alternative markets. Farmers who pushed for the law amendment said that there was demand for exports of kosher meat to Israel.

Animal rights activists but also butchers opposed the amendment while farmers, animal breeders and the Jewish community in Cyprus were in favour.

To alleviate concerns, Kadis had said that a clause inserted in the bill stipulates that animals would be anaesthetised right after their throats were cut to limit their suffering to the minimum.

Coronavirus came to New York from Europe, not China -governor

Saudi Arabia to end flogging as form of punishment – document