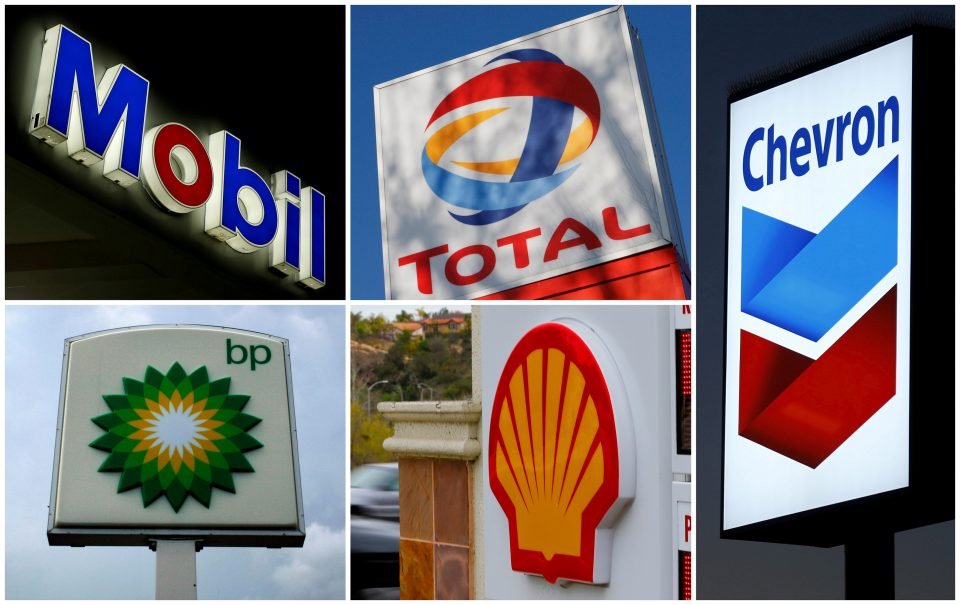 The international oil and gas companies (IOCs) have finally confirmed postponement of planned drilling in Cyprus’ EEZ into 2021. It is understood that the energy minister is looking into extending Eni/Total’s contracts to facilitate this.

The press coverage that followed, stated that it is “important to note that the oil companies are not pulling out”, but “they have merely postponed their planned drilling in response to the many problems currently being faced.”

But is such a complacent view justified? Where is this going? Let’s look at the evolving facts.

The oil and gas sector is in crisis worldwide. First quarter 2020 results announced over the last two weeks show massive reductions in profits and in some cases loses. Shell was forced to halve its dividend for the first time since WW2. Eni’s profits were slashed 94 per cent and ExxonMobil and Noble Energy made $610million and $4billion losses respectively. Worse is expected to come during the second quarter. 2020 is turning out to be a really bad year. Full recovery is not expected until probably 2022/2023, and when it does come, the oil and gas sector will be different. IOCs have announced increased spending cuts this year, 20-50 per cent, and next as they attempt to grapple with oversupply and very low oil and gas prices.

Restructuring and consolidation is expected as the IOCs attempt to deal with the double crisis of the price downturn and the Covid-19 pandemic. In addition, they will have to concentrate their reduced spending on areas of higher priority. As a result, I expect that further exploration in the East Med will suffer.

IOCs are likely to trim their portfolios in the East Med as they seek to cut capital expenditure and reduce investment spending. The East Med is becoming a non-priority region and assets could potentially be put up for divestment. IOCs are looking for large projects, easy to develop, with high returns. Where this is not the case, they will be looking into divesting of assets.

In Europe projections released by the European Commission (EC) this week suggest the euro-area is set for a record -7.7 per cent contraction in 2020.

Cyprus’ finances were already stretched before Covid-19. The EC states that Cyprus is “heading for a tough economic recession with GDP growth in 2020 estimated to decline -7.4 per cent while public finances will deteriorate with a -7 per cent deficit.”

“The economy is expected to start a slow recovery towards the end of the second quarter. However, the impact of the crisis on the tourism sector is likely to last longer”. With tourism accounting for more than 20 per cent of GDP, this will be a major shock to the economy.

With an EU and global recession, and all EU member states in the same boat now, this time the financial crisis will be much more severe than the last one. Like last time, Cyprus may be facing more loans and more austerity.

It is within this challenging economic backdrop that the future of Cyprus’ energy plans must be re-considered.

Cyprus hydrocarbons – where is it going?

With the postponement of planned drilling, the prospects for East Med gas developments and exports do not look that good, at least in the foreseeable future.

With recovery, the interests and commitments of the IOCs are unlikely to return to where they were in 2019. Further exploration in the East Med is not likely to happen any-time-soon and will be challenged by changing priorities in the longer-term.

The failure to make a discovery in Lebanon, after all the hype, will weigh heavily in Eni/Total’s plans in the region. It is possible that they will eventually return to complete appraisal drilling of Calypso. With gas quantities expected to be around 3tcf, a possible development path may involve a subsea tie-in to the Zohr gas-field, for onward export to Egypt, should this prove to be viable.  But continuing with further, costly, exploration drilling in Cyprus EEZ is another matter. It remains to be seen whether this would fit in Eni/Total’s post-crisis plans.

Similar arguments apply to ExxonMobil. Developing Glafkos on its own is questionable. But with the company’s interests now shifting to Egypt – with the acquisition of exploration blocks last year – the future of Glafkos may be linked to how this develops. But, again, continuing with further exploration in Cyprus’ EEZ is another matter. Another option is of course for ExxonMobil to eventually dispose of its assets in Cyprus. At this stage the future is highly uncertain.

In the meanwhile Delek is facing dire debt problems, to the point that it may be unable to continue as a going concern, and Noble Energy is going through challenging times.

In addition, Egypt is having problems exporting its LNG, even though it is offering it at $5/mmbtu. Below that it cannot recover its costs. Aphrodite gas exported to Egypt’s Idku LNG plant would be more expensive. As a result, export of Aphrodite gas in unlikely to progress for a while. And if the global gas/LNG oversupply continues well into this decade – which with so many new projects reaching final-investment-decisions (FID) during the last two years is quite likely – the prospects do not look good in the longer-term either. Cyprus may need to reconsider its plans to develop Aphrodite.

Despite recent developments, the future of the East Med gas pipeline is not promising. Even though it has access to gas, its future is down to securing buyers in Europe to pay the price that makes this pipeline commercially viable. Too many factors in Europe are against it. The EU is committed to its Green Deal, moving away from fossil fuels. Prices in Europe are too low, below $2/mmbtu, and even though these will increase they will not reach the $7-8/mmbtu required to make this pipeline viable. Not only Europe has access to much-cheaper Russian and Norwegian gas, but also cheap flexible LNG imports. Issuing a tender is one thing, taking FID is another – the pipeline needs to secure gas sales.

With such far-reaching developments, Cyprus must re-examine and redirect its energy strategy.