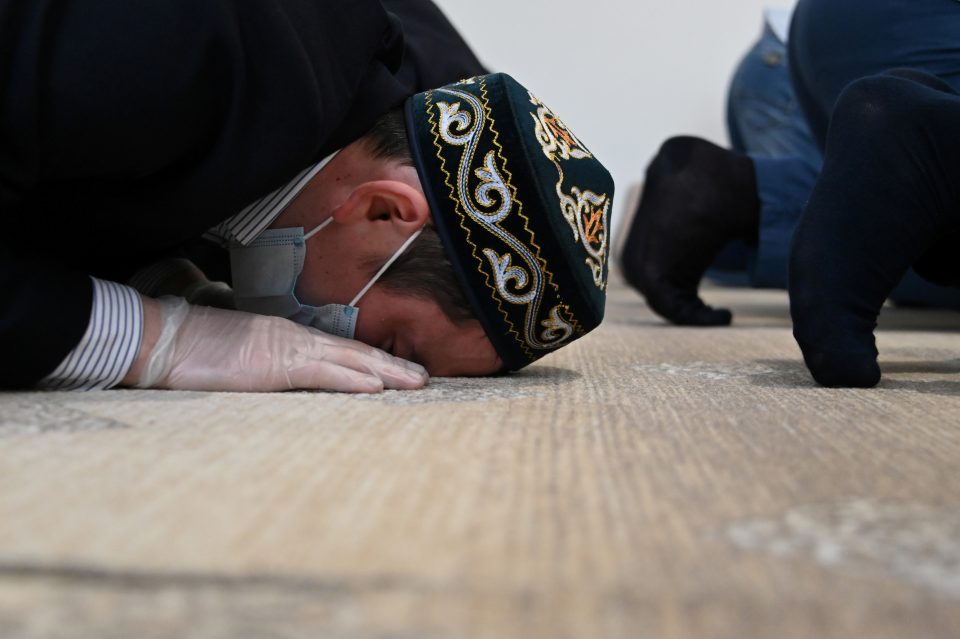 They work “selflessly and responsibly around the world to overcome this difficult time we live in”, Akinci said.

A three day festival known for the exchange of sweets, it also involves the mosque, visits to which in the north were made according to social distancing rules, media in the north said. Most worshippers were wearing masks and after prayers did not shake hands or hug each other.

Akinci has already cancelled the traditional reception he hold for the public.

People also visited cemeteries, placing flowers on and sprinkling graves of friends and relatives with water.

The prison in the north said visits were only allowed after appointments were made and of a set length, not lasting all day as usually happens.

The police announced increased patrols and called on the public to avoid gatherings.

Coronavirus: Defeat after two months of haggling over loan package