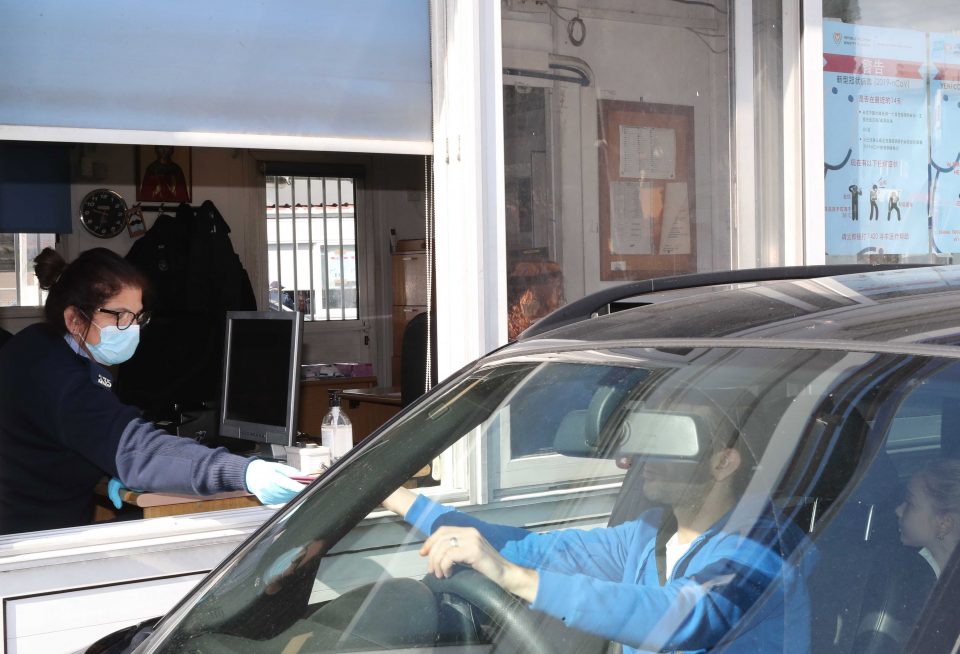 The Cyprus Chapter of the Greek Turkish Forum on Wednesday welcomed the May 21 agreement between the leaders of the two communities on the gradual lifting of restriction measures at crossings. The agreement is important because it marks a return to cooperation, the forum said in a statement.

“Any restrictions in crossings found necessary due to the pandemic, are  better imposed by cooperation between the two sides so as to underline their ‘temporary and precautionary’ nature to avoid setting a precedent and to not provide an occasion for pro-separation forces in both communities to call for permanent restrictions,” the statement said.

“In this regard, the agreement on stages of reopening was auspicious.”

It added that the two leaders had also jointly identified the groups of people that would be allowed to cross as of June 8. The forum also lauded the fact that the May 21 agreement was facilitated through the bicommunal technical committee on health.

The deal had promised an exchange of epidemiological data which would lead to greater administrative capacity for taking effective action at checkpoints. The Turkish Cypriot side has however not produced the necessary data.

The forum added: “Regrettably, cooperation has not been yet restored as outlined, we call for the immediate implementation of the agreement”.

“We underline that the palpable risks associated with reopening economies as the world faces a challenge from the coronavirus can better be dealt with through joint efforts,” it added.

“The lifting of restrictions is also essential for efforts to achieve lasting peace and prosperity through person to person contacts between members of the two communities that have abruptly been interrupted with negative consequences.”

It said cooperation would also enhance  confidence in the technical committees as a vehicle for building trust.

“It is essential that the sides find the means to demonstrably cooperate regarding the pandemic and beyond,” the forum said. “We should not lose sight of the bigger picture.”

The ultimate goal, it added, was to achieve a comprehensive, fair and viable permanent solution of the Cyprus problem on the basis of a bizonal bicommunal federation and political equality of both communities living on the island, as prescribed in UN Security Council resolutions and summarised in the latest report of the UN Secretary-General.

The forum did salute recent intercommunal co-operation in putting out fires “which we see as an important confidence building measure that sets an example for the way forward and that we hope will  facilitate the earliest resumption of talks without preconditions following the elections in the Turkish Cypriot community”.