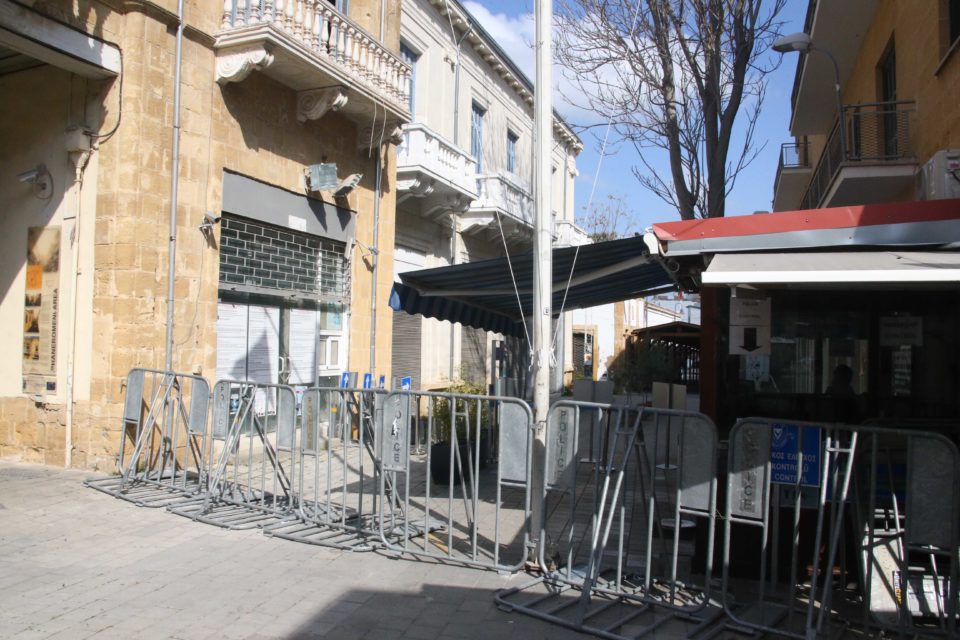 The Turkish Cypriot side and the north’s business community have criticised the government for not allowing tourists to cross between the two sides.

‘Parliamentary’ parties in the north issued a joint statement on Monday calling on the government to stop these practices.

The statement said that since July 1, when the north started allowing in tourists, the Greek Cypriots had banned the free movement of people between the two sides and by extension, tourism activities and the economy of the north.

The parties referred to practices that lead to restrictions on the rights of people to cross and called on EU officials to take the initiative so that conditions return to the pre-pandemic period.

At the moment, the government allows crossings between the two sides only to Greek Cypriots, Turkish Cypriots and people residing permanently in the government-controlled areas. Those crossing need to present a negative Covid-19 test certificate not older than 72 hours each time.

The parties’ statement echoes that of ‘foreign minister’ Kudret Ozersay, who, in a social media post, accused the Greek Cypriot side of imposing new regulations on crossing points that have nothing to do with the pandemic but rather aim at harming Turkish Cypriot economy.

The Turkish Cypriot Chamber of Commerce has sent a letter of protest to the head of the United Nations Peacekeeping Force in Cyprus Elizabeth Spehar, on the same issue.

The chamber also stressed the importance of reopening the Ledra street crossing, which, it said, is the only one remaining closed and from which a large number of persons used to cross between the two sides.