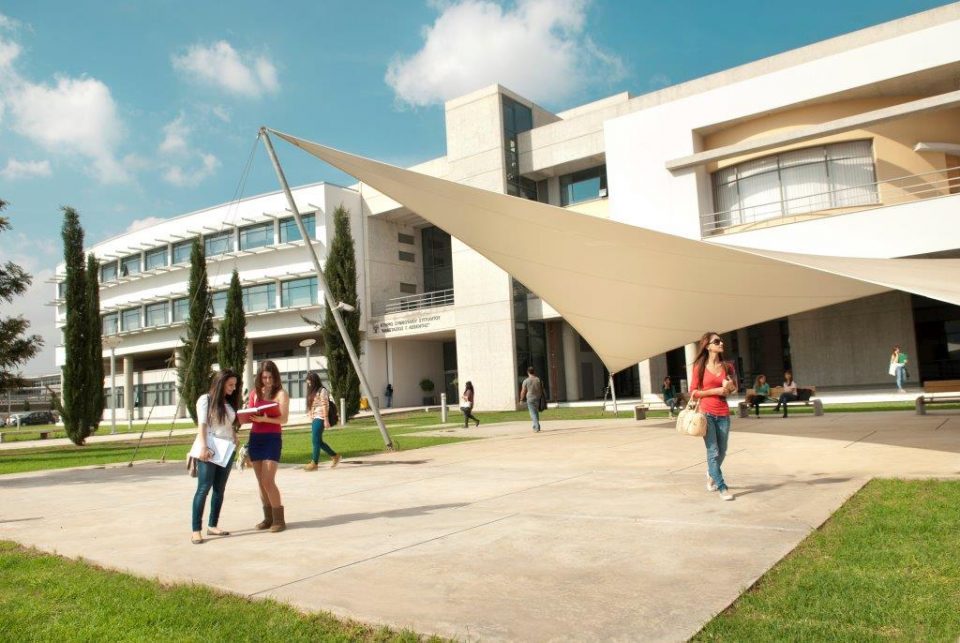 The initiative for plans to promote Cyprus as a higher education centre, announced last week by the education minister and the House president is a step in the right direction although it remains to be seen whether it will ever be put into practice. If it is pursued practically, the mandarins of the education ministry must not use the resources made available exclusively for promoting the state universities.

There has always been the tendency by the authorities to favour the state sector over the private sector, not only by making huge resources available to state universities, but also by treating the island’s private universities with a certain condescension and suspicion, neither of which is justified. In fact, the six private universities of Cyprus, apart from costing nothing to the taxpayer, have grown and thrived over the years, building a very good reputation in a very short period of time by constantly improving, keeping  up to date with developments in higher education and innovating.

Private universities have also had to deal with the perception that they are being used by third-country nationals so they can come to Cyprus and work or seek asylum, however, a cursory look at the countries from which their student population comes from makes a mockery of this notion. It is the private colleges that are being used for this purpose, but all private education establishments are lumped together, and the universities are penalised by this because the very strict criteria for granting student visas discourage youth that actually want to study from enrolling.

This is why the promotion of Cyprus as a higher education centre needs to be done fairly and not be used just to help the state universities attract students to their planned English language courses. Private universities have always offered their courses in English and used their own funds to promote these abroad. It suffices to say that according to an Ernst Young study, the higher education sector – private and public – contributed in the region of €857m to the economy (4.8 per cent of GDP) in 2016 and this could increase by another €436m by 2023. With a good promotion plan that does not exclude the private universities, this target could be exceeded.