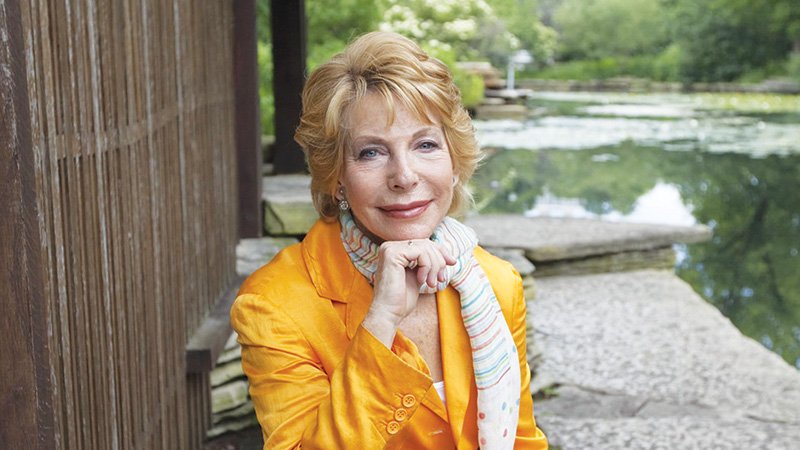 WHEN I saw Gail Sheehy’s obituary in the International New York Times this past week, I again realised that I owed her a great debt.

Have you ever read a book that changed your life? I did so, in 1995. The book, New Passages: Mapping your Life Across Time, had just been published by Sheehy as a follow-up to her bestseller, Passages, written during the 1970s.

Sheehy, according to the obituary, had died at 83 in New York. A journalist and a social observer, she had studied, amongst others, under the famous anthropologist, Margaret Mead. Her book, Passages, about the acknowledged stages of human development, namely childhood, adolescence, adulthood and old age, sold ten million copies. 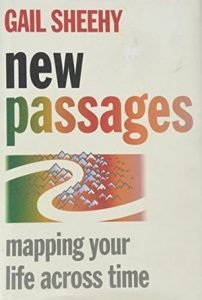 The 1995 follow-up traced major demographic changes in the intervening 20 years. Thorough research in First World countries revealed to her that, whereas people previously worked until age 65, after which men on average died within a couple of years and women a few years later, by this time – the nineties – if one did not suffer from one of the dread diseases and had reached the age of 50, the average life expectancy of men had reached the high 80s, whereas women could expect to live until 90 years plus.

In addition, people tended to retire or leave full-time employment earlier, due to lay-offs, company closures and jobs becoming obsolete. This meant that because of major changes in working conditions, the 1970s classification into four stages of human development no longer held true, as a new stage that could span decades had emerged between adulthood and old age.

Reading New Passages and realising its compelling message, led me and my partner to totally reevaluate how we wished to spend this impending and potentially lengthy new life stage.

At about this time, the company for which I worked invited a guest speaker to advise our top management. Addressing the CEO, the ebullient young man asked him whether his company worked according to a year plan. Of course, the answer came, rather irritatedly. He then asked about a five-year plan, which received the same response, more irritatedly this time. He then asked: ‘And do you do long-term planning?’ The CEO spluttered that this world-class firm indeed had a long-term plan, upon which the presenter retorted: ‘That is what I suspected, but tell me, gentlemen, who of you ten have even a one-year plan for your own life?’ The stunned silence spoke for itself.

With these two warnings, my partner and I finally sat down to plan our long-term future.

Sheehy advised that, if at all possible, one should end one’s formal career sooner rather than later, as starting out on a whole new life became more difficult the older you were. We decided to aim for my 55th birthday to make this big change, provided we could secure the wherewithal for our two basic needs, health care and financial security.

We decided we would colour in our second adulthood by seeking to fulfil the following requirements:

1 We would do something that we were both passionate about, even if they were two different things.

2 Because of the threat of mental deterioration, we would do something in the field of study.

3 We also felt the need to make this important phase of our life meaningful, to ensure that we were motivated to get out of bed on those mornings when one starts feeling your age.

We were fortunate to find interests that could complement one another. As South Africans, the thing we selected for enjoyment was to spend as much time as possible in Greece. We started preparation for this immediately and both completed a Masters program, my partner on the modern Greek poet Cavafy, while I at last continued studies from my student days on the history of ancient Greece. (Both proved to be keys to unlocking the cultural riches of the country where we would spend so much time.)

Simultaneously, we tackled the Herculean task of learning modern Greek to enable us to communicate with the people in Greece. This obviously also served our second goal, namely to be challenged intellectually – and how!

Lastly, as a psychotherapist who had only practised for a few years before changing careers, I went back to my first love and qualified myself to become an end-of-life volunteer counsellor for Hospice, something I did for 15 years in South Africa and subsequently also for three years in Cyprus. My partner got involved in practical things like soup kitchens, and while in Cyprus in volunteer fund-raising for Hospice.

Without Sheehy’s inspiration, our lives would have been totally different.

When I informed my CEO of the decision to retire at 55, he could not understand why I was leaving at the peak of my earning career. My answer was: ‘You just do not know the meaning of the word “enough”’. Ever since we made this choice and deliberately opted for a frugal but meaningful lifestyle, our gratitude to Sheehy just grew, and we think of her as a real visionary, who put values and meaning above mere gain and the power of money.

Now, 20 years after retirement, I have entered the final stage of life as Sheehy described it, 20 years later than I would have without reading this life-changing book.

Johan Adler is a retired diplomat and business-man who writes opinion pieces for publications in South Africa and Cyprus.