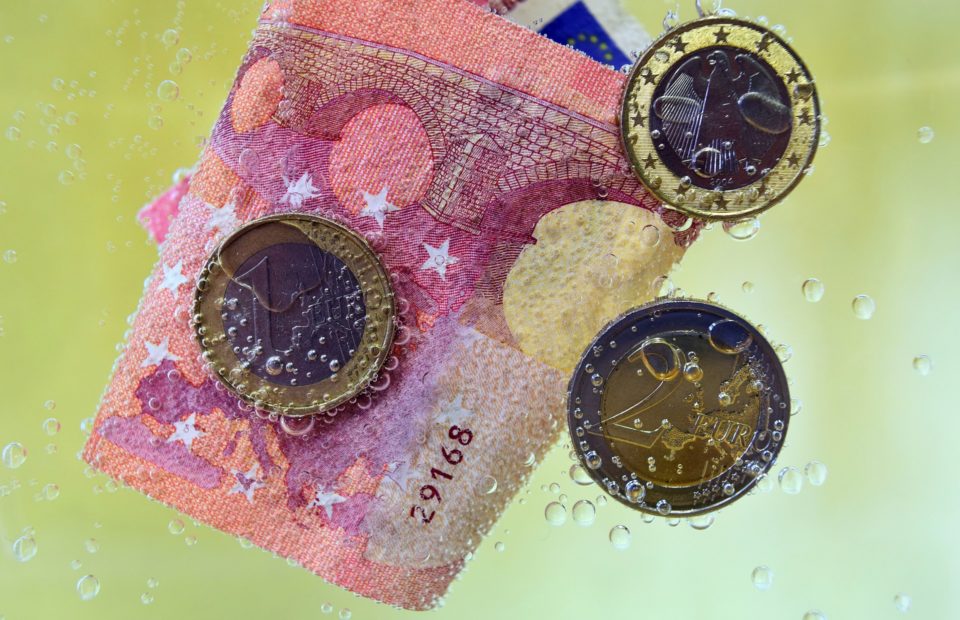 Labour costs fell sharply in Cyprus in the second quarter, according to statistics released by Eurostat on Wednesday.

For industry, construction and services, the cost of labour dropped 8.6 per cent for that period. This is a steep drop compared with the 3.3 per cent rise in costs seen in the first quarter.

During 2019, labour costs rose steadily in Cyprus, up 4.7 per cent year-on-year in the first quarter, 6.1 per cent in the second, and 5.3 per cent in both the third and fourth quarter.

The sharp decline in the second quarter of this year is no doubt attributable to the pandemic, and its concomitant slowdown in business activity.

For Eurostat, a decrease in the cost of labour indicates a mismatch between the number of hours worked and the level of wages. Clearly, businesses have been obliged to reduce wages and hours worked due to the economic slowdown.

What is striking, however, is that labour costs across most of the EU have risen in the second quarter.

Labour costs per hour rose by 4.2 per cent in the eurozone, and by 4.1 per cent in the European Union in the second quarter of this year, compared with the same period in 2019, Eurostat said. This follows a first-quarter year-on-year rise of 3.7 per cent

Cyprus, being a smaller economy, is not always subject to the same trends as the rest of Europe.

It is not clear to economists how the cost of labour will evolve in Cyprus, as support measures for business by the government are removed, but it is likely that many businesses will be obliged to reduce staff and to cut wages for those kept on.