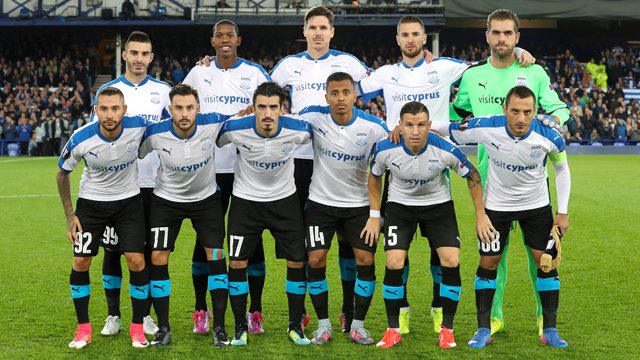 The University of Technology Tepak has digitised the cultural history of the Apollon Limassol football club, it was announced on Tuesday.

The work of the digital heritage laboratory of the Limassol-based university records the time from the foundation of the popular football club in 1954, with the first part dedicated to the period from 1954 to 1974, including a picture of a match between the club and Arsenal in 1970 and a visit of the players to the Akropolis.

The digitised material also displays numerous photographs of teams and players over the years.

The collection can be found at Europeana, a web portal created by the European Union containing digitised museum collections of more than 3,000 institutions across Europe. It includes records of over 10 million cultural and scientific artefacts, brought together on a single platform and presented in a variety of ways relevant to modern users.

Coronavirus: country categories revised, some moved from B to C

Why Finland’s schools outperform most others across the developed world