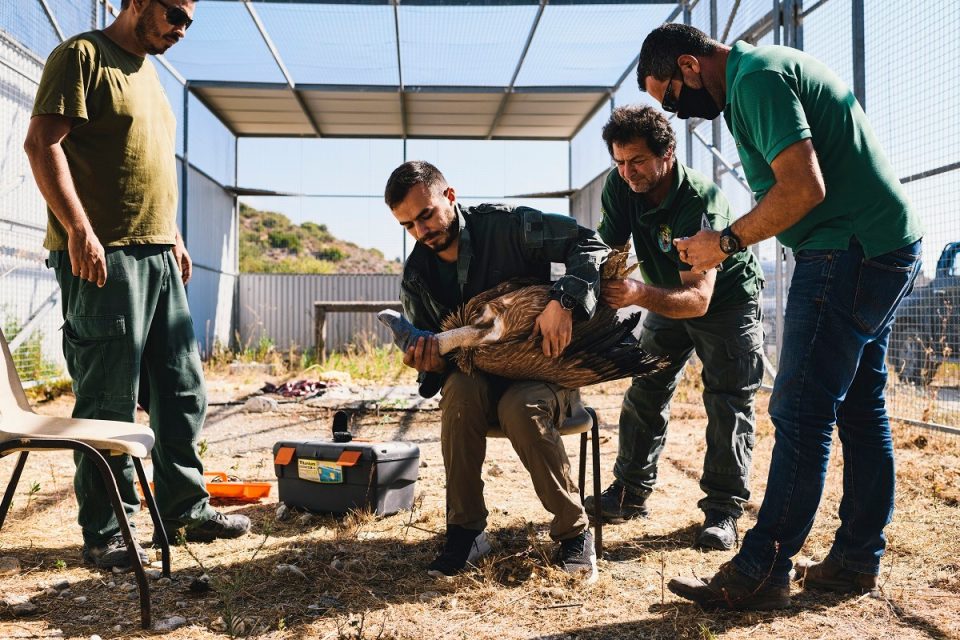 A young vulture rescued in Diarizos Valley last month has recuperated and will soon be released back into the wild.

The heartwarming news, accompanied by several photographs, was reported by BirdLife Cyprus on its Facebook page.

The NGO said now healthy, strong and two kilos heavier, the bird was taken to Limassol to be acclimatized before being released.

It has been fitted with a GPS transmitter so that the LIFE with Vultures team can monitor its movements and intervene should the need arise.

The juvenile vulture spent a month recuperating at the Wildlife Care and Rehabilitation Centre of the  Game and Fauna Service in Nicosia after it was found exhausted and underfed in Diarizos Valley in late September.

It is expected to be released in the coming weeks.

LIFE with Vultures is a targeted conservation project for the protection of the Griffon Vulture in Cyprus. It brings together BirdLife Cyprus, the Game and Fauna Service, Terra Cypria – The Cyprus Conservation Foundation and the Vulture Conservation Foundation in a four year project (2019-2023), to tackle the main threats facing the Griffon Vulture and prevent Cyprus’ most threatened bird of prey from going extinct. The project has a €1,375,861 budget and is co-funded (60%) by the EU’s LIFE programme. 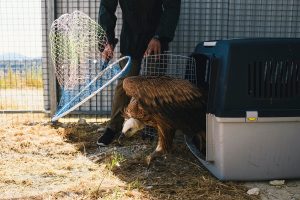 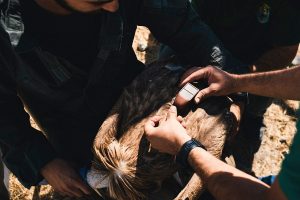 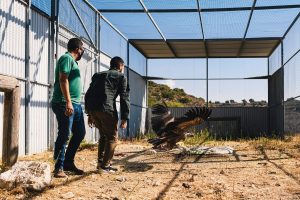 The world’s tallest buildings are shorter than you think