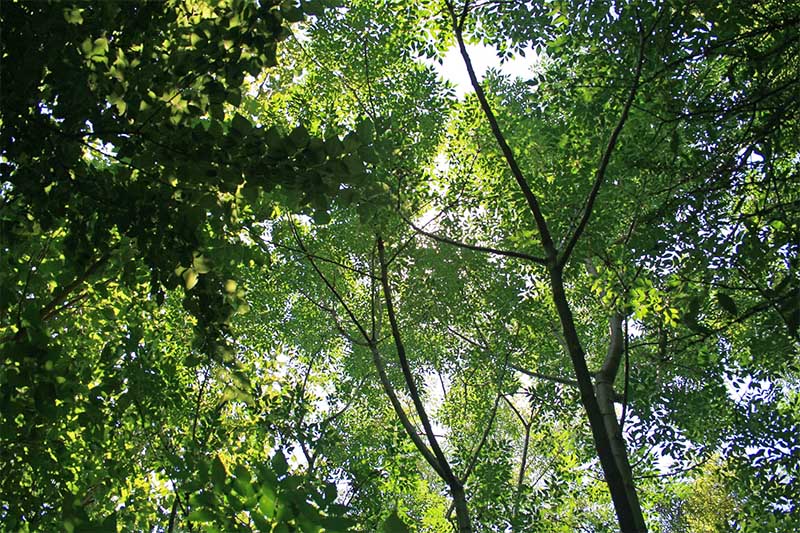 The Federation of Environmental Organisations of Cyprus (OPOK) on Monday strongly condemned the plan to fell more than 600 trees in the Paphos forest, in a protected area in the Diarizos valley, calling it “unacceptable”.

According to the federation, the public contract to fell 605 pine trees for the sale of 444 cubic metres of pine timber to produce firewood worth €26,000 was announced on November 24, while the deadline for the receipt of tenders is on December 15.

“For this contract the legal procedures provided by the environmental acquis of the European Union and the harmonising legislation of the Republic of Cyprus have not been followed,” the OPOK announcement said.

The affected “area of exceptional natural beauty” is located within the administrative boundaries of the communities of Foini and Kato Platres in the province of Limassol and Agios Nikolaos in the Paphos district.

It is at an altitude of 700 to 800 metres and is part of the Natura 2000 site. In addition, it is in the special protected zone of the Paphos forest.

Not only that, it falls within the protected zone of the Arminou reservoir, which contains potable water.

“It is a vital habitat of the rare, endangered and endemic species of the Cyprus mouflon (Ovis orientalis ophion), a defining species of the Natura 2000 site.”

“In particular, the area is an excellent feeding area of ​​the species, which is located a short distance from the drinking water dam of Arminou, the river Foini and Argaka – Agia Marina.”

As if these are not enough reasons to stop the commercial felling of the trees, the region is also an important habitat of Bonelli’s eagle. According to the EU action plan to save the rare eagle, a protection zone is needed in nesting areas of the species, including keeping a distance of one kilometre from nesting areas.

“Regulate forestry activities within a 2km radius of nest sites and also other disturbing activities such as climbing, trekking, etc. in the vicinity of nest sites during the breeding season,” the EU plan says.

“Protect nest trees at risk of logging (e.g. mature eucalyptus, pines, etc.), together with the surrounding trees and alternative nest-sites within the breeding habitat of tree-nesting pairs.”

In addition, in 2011, the local forestry department and the Game Fund prepared a monitoring plan for the eagles, which states the most important threat to the species is in the Paphos forest due to habitat loss, change of land use and the disturbance of breeding areas.

The affected area is also located between two very important feeding and resting areas of the Griffon vulture, something which has been established by monitoring the movements of two young vultures fitted with satellite tracking transmitters.

‘There’s no right way for Christmas to look’