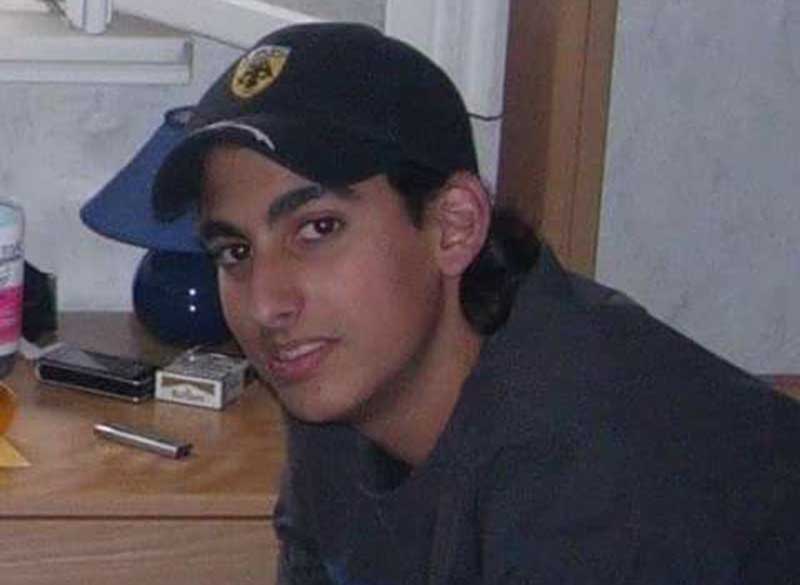 Fugitive Efi Irodotou, 29, and her parents, 61 and 57, will be extradited to Cyprus on the strength of a European arrest warrant issued against them by Cyprus, a Greek court ordered on Tuesday.

The three were arrested on January 8 in Athens in connection with a 2007 fatal car crash caused by Irodotou.

According to police spokesman Andreas Angelides, “they must be extradited to Cyprus by January 23 at the latest”.

“Per the court’s ruling, the two parents will be extradited to Cyprus for trial only on the offences of manufacturing evidence, forgery, using fake documents, perjury, bribery, and abetting perjury,” Angelides told the Cyprus News Agency.

Irodotou had been wanted by police since 2011 over a hit-and-run in December 2007 in Limassol that killed 17-year-old motorcyclist Emilios Ioannou.

Back then, state prosecutors preparing for an appeal discovered that evidence submitted in her 2009 trial, in which she was cleared of all charges but one, had been forged and tampered with, and at least one defence witness had perjured himself.

At the original trial, an eye-witness had testified that Irodotou had caused the crash by running a red light, and then fled the scene. The eye-witness reported chasing after her to the end of a dead-end road, at which point Irodotou asked her to lie to police that the light had been green when she crossed the intersection.

But these claims were countered by contradictory witness testimony and evidence, the validity of much of which was later challenged.

Once a retrial was ordered by the Supreme Court in 2011, police probes into allegedly falsified evidence submitted in court led to the arrests of the 34-year-old state prosecutor who tried the case and two lawyers who had defended Irodotou.

Such falsification included witness testimony contradicting the timeline reported by the eye-witness who had chased Irodotou after the accident, which was challenged after prosecutors discovered that the time stamps on the electronic attendance register at the eye-witness’ place of work had been tampered with.

Lastly, the police report prepared by one of the investigators also appeared to have been forged.

Suspicion immediately fell on Irodotou’s parents, who appeared to have been implicated in orchestrating the forgeries by those questioned over the discrepancies, but, like their daughter, they too had vanished.