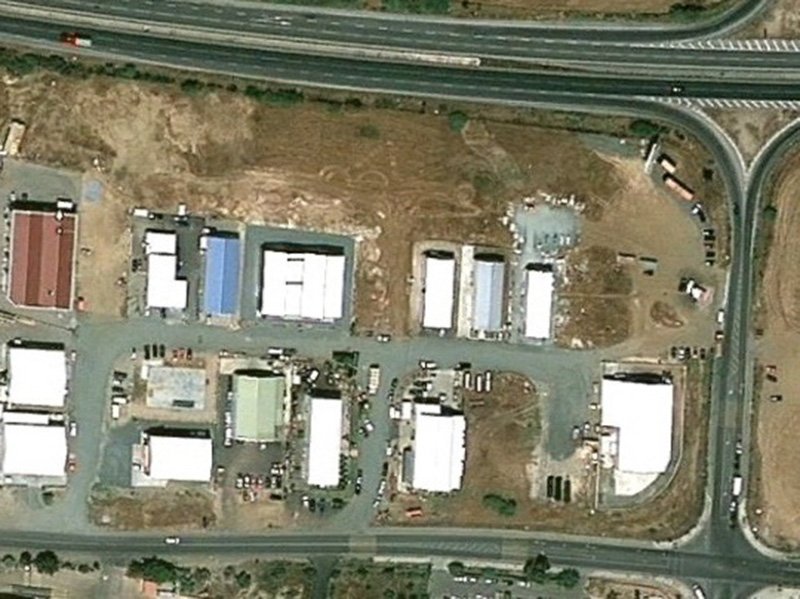 A not-insignificant number of Greek Cypriots who are not refugees currently make use of properties in the south belonging to Turkish Cypriots, it emerged on Tuesday.

The management of Turkish Cypriot properties in the south was discussed during a session of the House refugees committee.
Committee chair Skevi Koukouma (Akel) said that, due to the financial squeeze, there was heightened interest in these properties from young families, descendants of Greek Cypriot displaced persons.

She cited one case in a village of the Limassol district, where the granddaughter of the beneficiary – who was deceased – together with her fiancé moved into a Turkish Cypriot residence.

As the granddaughter had not been approved as a beneficiary, Koukouma said, police officers stormed into the house “like Rambo,” knocked the door down and threw out the woman’s furniture.

But responding to a question, the MP conceded that police had in fact secured a warrant.

Displaced persons are entitled to either free or subsidised housing in Turkish Cypriot properties. However, Koukouma complained, the relevant government fund for 2017 has been slashed by about €965,000.

These cutbacks occurred at a time when many of the residences in question, which are 50 years or older, require more funding for maintenance.

The committee gave the interior ministry one month to come back with a report which will deal with the observed increases in rent for Turkish Cypriot properties used as vacation homes, business premises or for land used for farming and agriculture.

Koukouma said that 4,246 refugees currently occupy Turkish Cypriot homes used for dwelling purposes; in addition, such homes are used by 492 people who are not refugees.

As far as properties used as business premises, 2,205 of these are occupied by refugees and 226 by non-refugees.

Asked how it is that non-displaced persons have come to reside in Turkish Cypriot properties, Koukouma said these cases were approved years ago, when there was scant interest from displaced persons.

The residences in question, she added, were granted to families after approval by the social welfare services.