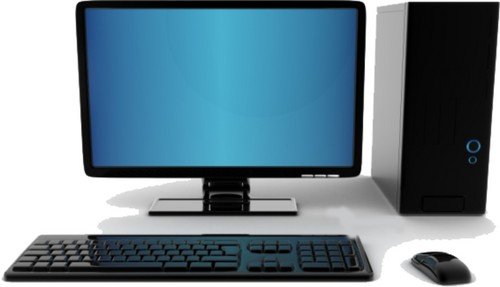 A Limassol woman was arrested in connection with obtaining money under false pretences, police said Wednesday.

“At the beginning of January 2017, the 42-year-old communicated with the 36-year-old telling her a friend of hers dealt with selling electronic items and suggesting she give her the sum of €2,500 in cash, in order she buy a computer, through her friend, ensuring the 36-year-old a profit equal to the sum.”

The younger woman said she was persuaded and parted with the money which the older woman promised to return by January 19, which she did not.

The 42-year-old, who was arrested after a judicial warrant was issued against her, made various claims to investigators which are being examined.

Nicosia, Limassol and their beats