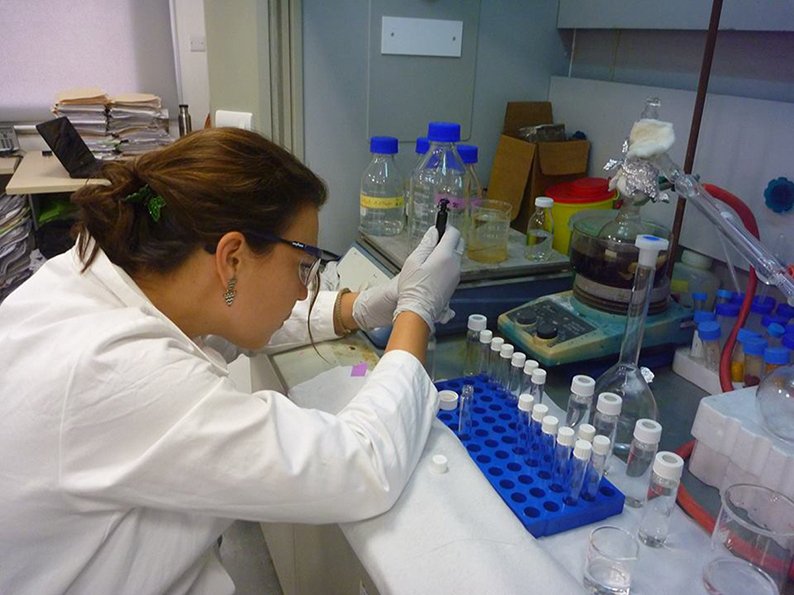 THE Cyprus University of Technology (Tepak) is carrying out research on the risk factors that lead to the development of cancer, and on understanding of the progression of disease among Cypriots, an announcement said on Friday to mark World Cancer Day.

Citing health ministry data, the university said that the most common cancer types in women in Cyprus are breast cancer and thyroid cancer, while among men it is prostate cancer, lung and other respiratory cancers. Colon cancer is the third most common type among both men and women.

A significant part of the research, which is being carried out by Tepak’s Cyprus International Institute for Environmental and Public Health, is focused on risk factors like smoking, air pollution, obesity and exposure to environmental chemicals.

“Smoking is one of the major risk factors for lung and respiratory cancers. In surveys of the Institute, it emerged that a significant percentage of adolescents in Cyprus smoke, while there are increased rates of passive exposure to cigarette smoke,” the announcement said.

It added that air pollution was recently added to the list of agents that cause cancer and has been the subject of many studies of the institute, especially in urban areas of Cyprus.

A number of other risk factors, such as obesity and exposure environmental chemicals, have been studied in populations in Greece, in collaboration with the University of Athens, it said.

Negotiators’ talks turn to the economy