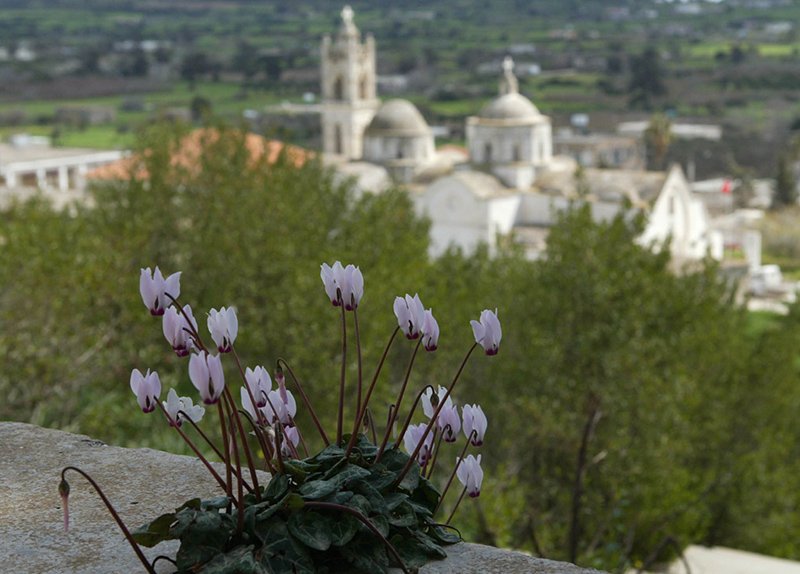 There is increased interest from people from the Karpas peninsula in the north to resettle there and the government is seeking ways to encourage more to do the same, Commissioner for Humanitarian Affairs Fotis Fotiou said on Tuesday.

The aim of the government, Fotiou said, is to offer incentives to encourage more families to resettle in the area, from where Greek Cypriot residents refused to leave following the invasion although their number has fallen over the years. He added they are discussing with the labour ministry to pay resettlement allowances immediately after people move to the area instead of the current practice of paying the money a year after the resettlement.

“If a person receives a resettlement allowance but does not stay in his or her village, they will be asked to return it,” Fotiou said.

He added that despite problems, Greek Cypriot schools in the occupied areas operate smoothly.

Efforts are underway he said, to overcome obstacles regarding the appointment of teachers in those schools and with the censorship of books, especially history books, from which authorities in the north remove pages.

The government, Fotiou said, continues to support those living in the area “in their daily struggle and wants to improve their quality of life through projects and actions”.

Another support scheme, aimed at boosting the region’s farmers, is the increase of the budget for their funding, and the inclusion of new activities, like fishing, beekeeping and small industry.

The government is also contemplating reactivating the Reconstruction Board for the villages depending on the outcome of the settlement talks, as several houses need repairs, he said.

“If there are positive developments as regards the Cyprus problem, such a scheme would not yield the expected results. If there are no developments the government will reopen the Reconstruction Board for the enclaved villages of Karpasia and the Maronite villages,” Fotiou said.

The commissioner also said that he is preparing a report on the abuse and assassination of 13 enclaved persons between 1976 and 1999. He said that according to information from various sources, there are more similar cases and he will investigate each case separately and when a case is confirmed, he will suggest for the slain persons to be included in the list of the victims of the invasion or those who died as a result of the invasion.

Fotiou said that in one case, settlers from Turkey broke into the house of an enclaved woman, raped her and then killed her.

He said that there are other cases with concrete evidence where settlers robbed and killed enclaved people, and others for which there is insufficient evidence.

He added that there was no punishment for these crimes as perpetrators were either settlers or occupation soldiers. “By whom would they be punished?” Fotiou asked.

Our View: Pafos2017 must show open society does not place limits on artistic expression