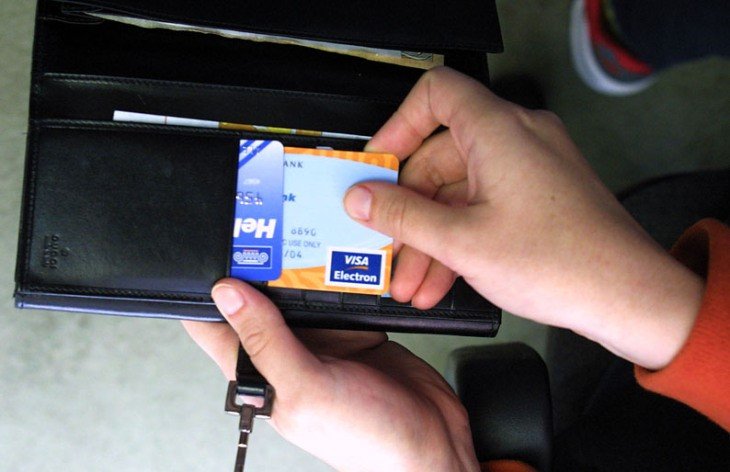 The value of plastic money transactions by Cypriots increased an by 7 per cent in January to €212.2m, compared to last year, the payment processing company JCC said.

The value of transactions and cash withdrawals abroad by holders of Cypriot cards rose 14 per cent to €125m in January compared to the respective month of 2016, JCC said. Holders of non-Cypriot cards purchased goods and services worth €39.1m in January which was 22 per cent up on 2016.

The value of transactions of holders of Cypriot cards in the Turkish held areas of the island and in Turkey last month was €710,101 and €173,716, JCC said. Holders of Turkish cards spent in January a total of €1.6m for purchases in the government controlled areas.

Controversial Dakota pipeline to go ahead after Army approval