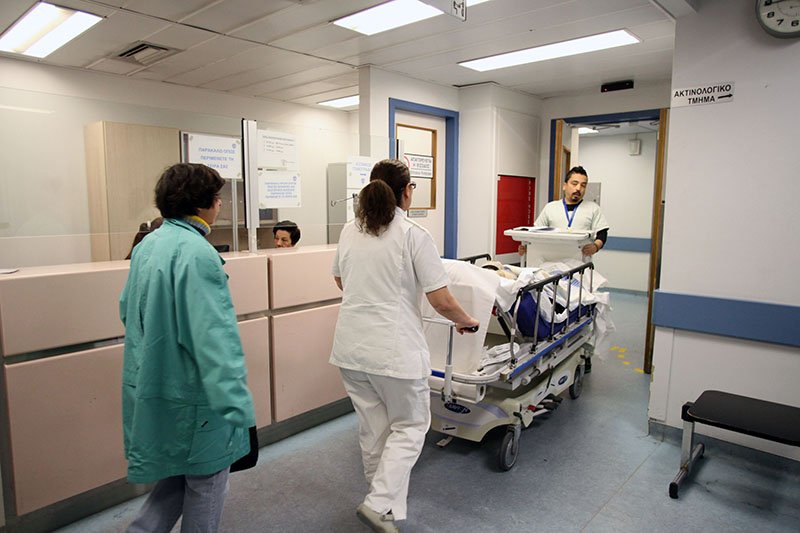 After nurses and apparently now doctors too have been assured a pay rise, pharmacists and pharmacy technicians on Tuesday said they too are seeking a pay upgrade in light of the planned restructuring of the healthcare sector.

Their union Kyfy said these were long-standing demands which they temporarily relinquished as a goodwill gesture in the midst of the financial crisis.

Public-sector doctors are set to get pay hikes as well as bonuses as part of a draft agreement on labour issues on the way to introducing hospital autonomy, an integral component of the mooted national health scheme (Gesy).

The draft agreement between the government and doctors unions is currently being reviewed by the latter, ahead of a new meeting between doctors and President Nicos Anastasiades set for April 5.

For doctors who have joined the public sector without a specialty, the government proposal provides that should they in the interim acquire a specialty they would also be kicked up to the A13-A15 scale.

This will apply to both full-time doctors and temps.

The paper reports that doctors’ union Pasyki is seeking the upgrade a year earlier, in January 2018. They argue that this will stave off the flight of doctors from the public sector.

A major plank of the drive toward hospital autonomy is extending hours, both for inpatient and outpatient care.

For example, patients will be able to visit their doctor for outpatient care in the afternoons as well – leading to shorter waiting lists.

It’s understood the doctors agree in principle that current hospital hours need to be extended.

This would be achieved through specific timetables and/or rotating shifts. The two sides also agree that the current system of overtime work and benefits – which has been abused – needs tidying up.

To sweeten the deal, the government has dangled incentives to those choosing to quit from the public service and transfer to the autonomous hospitals on private contracts.

The proposal refers to the introduction of a bonus scheme to reward doctors’ productivity.

It has floated the idea of ‘remuneration per medical act’ and the introduction of a minimum number of medical acts during normal working hours, subject to review from time to time.

For doctors currently employed on a temp basis, the government proposal notes that matters relating to their terms of employment – such as sick leave, rest leave – will be the subject of deliberation over the next two months.

The draft agreement also provides that “both sides recognise the need to restructure public health care institutions so that over time they can operate with the greatest possible financial and administrative autonomy.”

Autonomous operation entails, among others, hospitals drafting their own separate budgets with their own audit official, and pricing their services according to DRG (Diagnosis Related Groups).

DRG is a tool relating the types of patients a hospital treats to the costs incurred or resources expended by placing patients in similar groups based on their diagnosis and procedures.

In a related development, the House finance committee on Monday released a government-requested €600,000 to be used for funding a study on the pricing of medical services in the context of hospital autonomy.

Year on from bombings, Brussels remains on alert