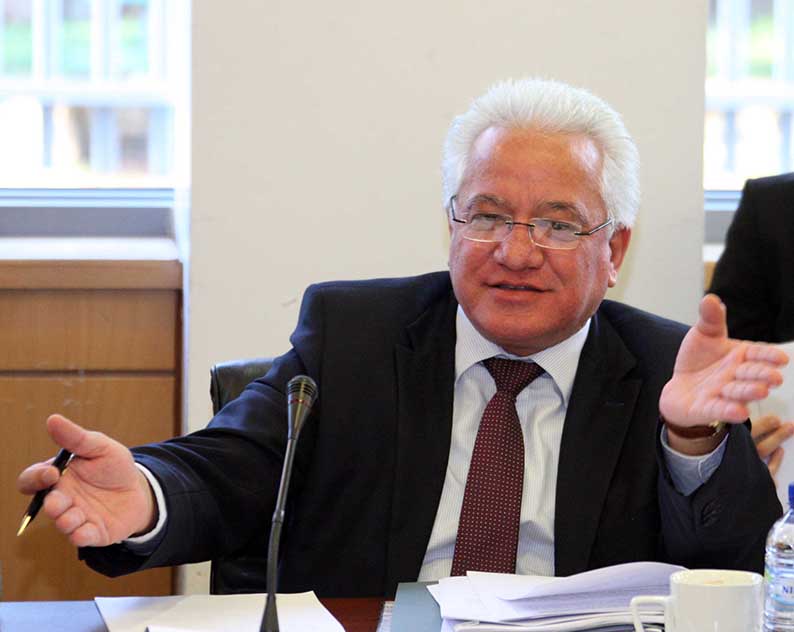 The government’s aim is to create an Internal Affairs Service that will have the power to investigate claims of corruption within the police force effectively, justice minister Ionas Nicolaou said on Wednesday.

Speaking after a House legal affairs committee session, in which discussion of five government bills on police corruption continued, Nicolaou addressed the most contentious of the provisions – the sweeping powers to be granted to the new service, which will include the right to legal surveillance of communication, and the lifting of the right to privacy.

“I can assure you that there is very good cooperation with the committee members,” the minister said.

The point of these powers, he added, must be understood by everyone, and it is the need to enable effective investigation of any information the service receives.

“These investigations will not be triggered only by official statements to the police but from any information, whether anonymous or not,” Nicolaou explained.

“The effort is to create a service that can effectively investigate incidents of corruption involving members of the police force. This service will be responsible for investigating any such involvement – by police officers – and not anyone else’s role in such cases, whether they are a public figure, a civil servant, or any person with power.”

Asked when the bill might be brought to the plenum for a vote, Nicolaou said there is still much work to be done with the committee but he hoped that discussion on the Internal Affairs Service bill might be concluded soon.

“There are four more bills relating to the police force, and more time will be required to discuss these, too,” he said.

In addition, he said, two more bills relating to the lifting of privacy in communications – allowing surveillance of telephone conversations – and the protection of people who report incidents of corruption in the public service will be submitted soon.

But these, he added, will not hold up the five police bills, which will be brought to plenary vote as a package.

“I expect a lot of discussion on the wire-tapping bill, because some have already expressed reservations over its provisions,” Nicolaou said.