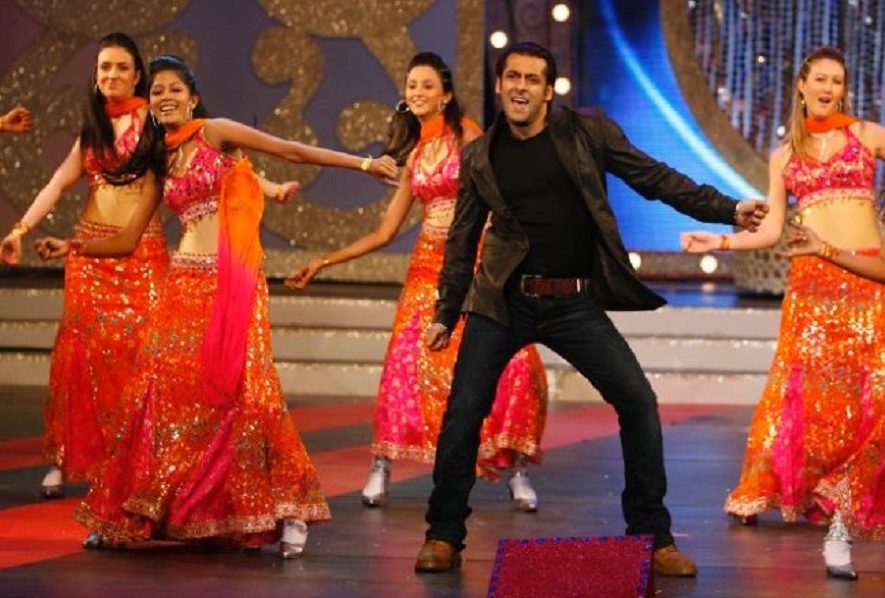 Malta won the Game of Thrones but Cyprus is ahead in the race for a slice of Bollywood action.

Indian filmmakers want to focus their camera lenses on Cyprus, and the government is finally determined to ensure they can.

With its great light, natural beauty, varied landscape and stunning historical buildings, Cyprus should be the ideal film location, but the lack of incentives and the tortuous red tape involved always scared away film makers.

This is about to change according to Natasa Pillides, the head of the Cyprus Investment Promotion Agency (Cipa).

“We attended a film festival in India in February, and there is an interest in new locations such as Cyprus if there are the right conditions,” Pillides told the Sunday Mail.

“We need to make them comfortable, and by this I mean there should be no delay in the process such as getting their equipment out of the port without delay and give visas to the crew within a reasonable time.”

In short, the infrastructure has to be right, and a package is being prepared to ensure that it is. The difference from efforts in the past is that now the presidency, the commerce and education ministries and Cipa are all working closely together on this coordinated effort to attract investors.

Things are expected to move quickly.

“There was a lot of interest from the [Indian] producers. We expect 10 to 20 to visit Cyprus but there could be more,” Pillides said. “There has as yet not been a firm date for the visits but it will be very soon after Easter.”

According to under-secretary to the president, Constantinos Petrides, there is also interest from other countries such as Russia.

Those involved have their work cut out. As yet there is no unitary authority responsible for issuing filming permits. Both local and international producers are required to contact the relevant authorities and services themselves – antiquities department, Cyprus Tourism Organisation, the police, national guard, hospitals, etc – to obtain the necessary permits.

The effort to bring the lucrative business of filmmaking to Cyprus is part of the state aid scheme by the reform unit of the presidency.

The presidency has looked at other places where this works such as Malta, which has attracted a sizable number of foreign producers, Petrides said.

“There is going to be our own package. We are not giving direct subsidies but different tax exemptions,” he added.

Pillides said the full package needed to be finalised before details could be disclosed, but that definitely the situation had changed from the old days when film crews were not allowed in the country.

“There is now the residence exemption for those with high income and others,” she said. “When it comes to companies there is interest deduction, and regarding the equipment there are capital allowances.”

All the incentives will be in line with European directives and need streamlining so that there will be, as the Cipa director put it, “a one-stop service facility” in place.

The result, it is hoped, is that the film production will have several additional benefits on top of the filming itself, not least tourism. If done right, it will attract tourists who have seen beautiful locations on film. And romantic locations obviously attract wedding tourism.

Foreign film producers form a better film infrastructure which also helps tourism as happened in Malta. Its ‘Popeye village’ was built as a film set for the 1980 musical production Popeye. It has since become a popular tourist attraction.

Up to now, Malta has succeeded in reaping millions in income from foreign film makers – most famously from the early series of Game of Thrones – while Cyprus has done just about everything to turn them away.

Last year, for example, MPs in a House committee meeting were told of a BBC production on the immigration of Cypriots in Britain that was to be filmed in Cyprus. When producers discovered Cyprus offered no facilities or incentives, they decided to shoot in Malta instead.

Petrides is hopeful that such an opportunity will not be lost again. Parliamentary approval is only needed to amend the taxation law, a procedure Petrides thinks will happen before the summer.

The response from those involved in Cyprus’ film industry to the changes has been mixed.

Producer Monica Nicolaidou said all sorts of incentives have been tried over the years by different countries, with varying degrees of success.

“It is possible that much money can be made but also that foreigners may pull out and move elsewhere since competition is fierce and they may get a better offer,” she said.

But if it did work, local production units would be boosted as they would be needed to help with equipment and personnel, as it is extremely costly to bring all of both over from abroad. They may also use local studios.

Chairwoman of the Directors’ Guild of Cyprus Alexia Roider told the Sunday Mail that the impact would definitely be positive, though how far would depend on the kind of legal scheme and the structure of tax incentives.

Usually, she explained, some of the profits are used to support the local film production, for example in the form of a fund. This is just one way in which the country will profit.

“It hasn’t happened that a film was shot somewhere for a few days, weeks or months without having impacted the country,” Roider said. “It has helped all countries, not only the local film industry but all sectors from hotels to technicians and the food industry.”

Without an overhaul, Cyta will go the way of Cyprus Airways