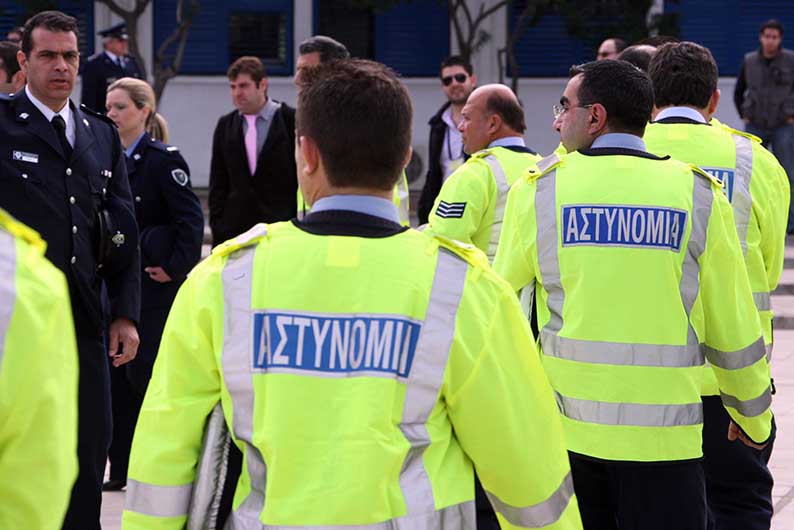 DRASTIC changes in uniforms in line with modern standards in other European Union countries are being introduced on May 1, police announced in a statement.

The uniform changes are part of a broader programme implemented by the Cyprus police over the last two years, based on qualitative research and current bibliography in the field, the statement said.

Apparel, footwear, and gear, are all part of the overhaul, aiming to simplify policemen’s appearance, render it more agreeable and friendly to the public, abolish the unnecessary differentiation between officers and other members, and contribute to the increased safety of police personnel.

“Among the most important innovations, implemented on May 1 on instructions by police chief Zacharias Chrysostomou, include the adoption of light blue shirts in the uniform, which will be standardised for low-level members of the force, as well as officers – as is the case in most European Union police forces,” the statement said.

“Name-tags are also introduced, to be worn by all police members up to the top leadership. Uniform standardisation for all police members is an integral part of the new culture of equality between members, irrespective of rank and responsibility.”

Further, the traditional tie is replaced by a new, clip-on type for safety reasons, the cap has a modern design, and new, more comfortable shoes are being introduced.

The schedule of changes, the first in decades, has already started since March 2016 and is being phased in, police said, starting with the most pressing needs that were left pending for years, negatively impacting both the appearance and safety and wellbeing of police members.

“Since early 2016, for the safety of police members, bulletproof helmets and vests, riot gear, fire-resistant apparel, personal protection equipment, operational uniforms for riot squad Mmad, and vests to identify members in civilian clothing, have been bought,” the statement said.

“As part of specialised investigation of crime scenes, uniforms and other equipment has been upgraded, on the one hand to protect the health and safety of police members, and on the other, to protect evidence.”

Based on the comprehensive planning for the upgrading of police uniforms, more changes over 2017 and 2018 are being planned.

Among others, will include the introduction of a jacket for use with the uniform, a new hat, and a new uniform for police on motorcycles.

Our View: Health minister has no chance against the unions