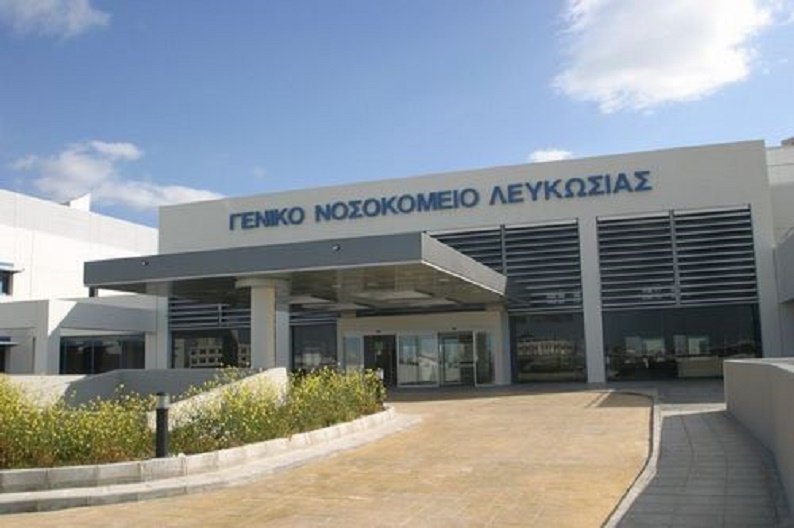 The Nicosia Criminal Court on Tuesday sentenced the head of the capital’s general hospital’s ear, nose, and throat clinic, Yiannakis Kyamides, 61, to two and a half years in prison after being found guilty of corruption and extortion.

Kyamides, along with two other state doctors –  Vasken Shahbenderian, who also served at the state hospital’s ENT department, and Dafnis Aristodemou, the head of Larnaca general hospital ENT department – was arrested last year in connection with taking backhanders to refer patients to a private hearing clinic.

Kyamides was found guilty on 42 charges concerning corruption and 42 charges of extortion. The court heard that Kyamides’ involvement in the case began in 2008 until last May when he was arrested.

In March, Kyamides, who had been facing 188 counts in connection with bribery, money-laundering, corruption, extortion, and conspiracy, agreed to plead guilty to the corruption charges in exchange for the suspension of prosecution for conspiracy, money-laundering, and bribery charges. He also offered to return the sum of €128,000, which he was accused of taking in bribes.

Criminal Court Judge Stavros Stavrou, said that Kyamides’ actions were those of “corruption”

“The sacred occupation of the accused and the unique gift of his to treat and help his fellow man is in contradiction with receiving “gifts” for his own benefit,” the judge said. “It is also inconsistent with the outline of the accused’s character, made by his well-trained lawyer”.

“The defendant ought, not only to not have participated in this fest of rot”, the court said, but “since he is a man with a high sense of responsibility and compassion, ought to have actively and effectively contributed to its deconstruction”.

“Instead, he was enjoying the immoral fruits, with no shame, for more than eight years, until he was caught red-handed by the police,” it added.

The court found as an aggravating factor the fact that Kyamides’ “criminal action was constant and lasted many years”, as it was not an isolated incident.

Anther aggravating factor, the court said was the fact that he held two high-ranking posts when he was arrested, that of the head of the hospital’s ENT clinic and that of the Executive and Medical Director of the same hospital.

“The state trusted him and recognised his value by placing him on top of the medical pyramid of the biggest and most important medical centre in the country and he stooped to accepting, illegally, money from the private sector,” the judge said.

The court took into consideration as mitigating factors Kyamides’ age and his clean criminal record, and the fact that he had returned the amount he had received in kickbacks.

It also gave Kyamides credit for his intention to cooperate – even after his conviction- with the prosecution towards a more thorough investigation into the general practice of doctors receiving kickbacks.

The case emerged following a report of the management of Euthymiades Audiology Centre in Nicosia that the three suspects had been allegedly paid some €143,000 in kickbacks from 2008 until 2016. The three were allegedly taking advantage the state’s policy of subsidising various programmes for people suffering with hearing problems.

The state also granted €23,000 per implant but to be eligible, patients needed to have the approval of a state ENT, and their director. Reportedly, patients were taking tests at the health centre in question and were then visiting Kyamides at the Nicosia general hospital, where he signed relevant approvals to authorise state aid for their treatment.

The court heard that the suspects allegedly received between 20 per cent and 30 per cent of the sale price of the hearing aids.

Police said the doctors demanded €300 for attaching hearing aids to people with congenital problems, €85 for each pensioner, and €2,000 for implants.

Investigators said they have documents from the hearing centre detailing the dates and amounts paid to Kyamides since 2008. The total reached some €128,000.

As regards Aristodemou, he allegedly received 2,685 in backhanders, while the third doctor received €13,000 between 2010 and 2014. The three doctors were tried separately on bribery charges.