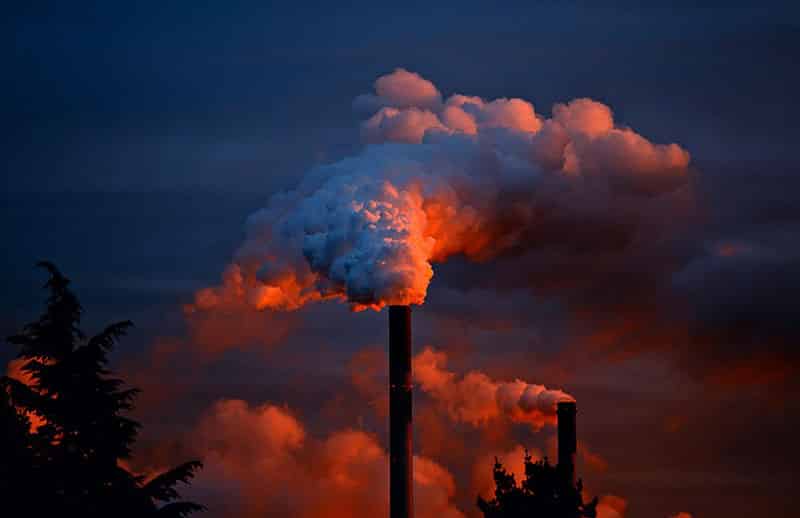 Even if the U.S. is not on board for climate change, G20 leaders can still make important headway by taking decisive action on clean energy initiatives, establishing carbon markets and reducing emissions from fuel combustion.

German Chancellor Angela Merkel has promised to put free and open trade high on the agenda when leaders of the G20 economies gather in Hamburg for their annual summit on July 7. She argues that a rules-based trading system supports the economy and the environment alike. Indeed, a progressive trade policy that fosters inclusive and sustainable growth and helps promote a shift to a low-carbon economy is essential for meeting the universally-adopted U.N. Sustainable Development Goals and the Paris climate agreement.

While a laudable ambition, and fully in line with previous summits, it has now become a bold one. Earlier this year, the world’s biggest economy dramatically changed course on trade policy and is now tilting toward an aggressive mercantilist, nationalist approach. In his first five moths in office, United States President Donald Trump has formally withdrawn his country from the Trans-Pacific Partnership and has triggered the process to renegotiate the North American Free Trade Agreement. The change in administrations has placed the critical but already difficult bilateral negotiation between the United States and European Union, known as the Transatlantic Trade and Investment Partnership in suspended animation.

Several other major trade deals on various fronts have gone in limbo, as leadership and political will have been interrupted. These include the Environmental Goods Agreement and the Trade in Services Agreement both featuring major WTO members.

The G20 summit will take place just weeks after Trump decided to withdraw the United States, the world’s second largest emitter of carbon dioxide, from the Paris agreement on climate change. The G20 has endorsed the Paris agreement in previous communiqués and called for its timely implementation; this year, even maintaining that call would seem difficult. A much-needed rallying call by the G20 is vital for staying within the Paris agreement’s 2-degree Celsius target, as much as it seems completely out of reach, despite the additional efforts undertaken by cities, states, companies and even individuals as a response to the anticipated U.S. exit.

Against this backdrop, what could the G20 conceivably achieve? Should leaders settle for a plan that targets the smallest common denominator? This would undoubtedly be frustrating for many heads of state who wish to make progress. More importantly, it would be a betrayal of their constituencies, who rely on them to deliver on commitments made under the Paris agreement and the U.N. Sustainable Development Goals.

Alternatively, could leaders make the most of the G20’s specificity as a forum for discussion and collaboration; for intelligence and mutual sharing of experiences; and for building partnerships around common challenges to make real progress? I would argue that yes – in a time where binding decision and rule-making in intergovernmental organisations face multiple obstacles, it is vital to engage in constructive discussions about key challenges, where win-win opportunities by linking issues together could be pursued by the G20.

There are at least two items that urgently need G20 leadership.

First, the G20 must keep its commitment to open trade, particularly in the areas of clean energy and energy efficiency technologies. Today, manufacturing of clean energy goods is concentrated in only a handful of countries. Therefore, rolling out the technologies on a global scale and boosting clean energy supply – instrumental for addressing climate change – requires an enabling trade policy. This would also bring about considerable co-benefits, such as enhancing access to energy, supporting the creation of green jobs, reducing consumers’ energy bills and stimulating growth.

Second, the G20 must get the price right in the area of emissions, on multiple levels. To begin with, the G20 should maintain its leadership and fulfill its commitment to phase out fossil fuel subsidies, including by making use of the existing or improved tools in the WTO tool box. This only makes good sense: any economics textbook would preach in favour of taxing market activities that cause harm to society rather than subsidising them. It would also make an invaluable contribution to climate action by reducing emissions from fuel combustion. Again, the co-benefits, not least in terms of reduced air pollution and related health hazards, are significant, and would be further coherent with G20 members’ undertakings with respect to the Sustainable Development Goals.

In addition, G20 members must move towards putting a price on carbon. This could be done by fostering collaboration in the area of carbon markets, including by linking national or sub-national carbon markets to generate cost savings and bigger emissions cuts.

It is time for world leaders to adapt to this new reality and take action by working together, using what tools they have available to them. Leaders should make use of the unique nature of the cross-cutting economic forum that is the G20 to foster the urgent climate action necessary to set our planet – and economies – on the right path. 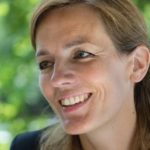 Ingrid JegouIngrid Sidenvall Jegou is the Director for Climate, Energy and Natural Resources in the International Centre for Trade and Sustainable Development, ICTSD. Ms. Jegou has previously served as a Senior Adviser and a Senior Economist at the Swedish National Board of Trade in Stockholm, and as an analyst with the Swedish Institute for Food and Agricultural Economics. She has authored and co-authored a number of papers on trade and climate change, as well as on trade and development more broadly.

President: We will continue to work for determination of fate of missing persons